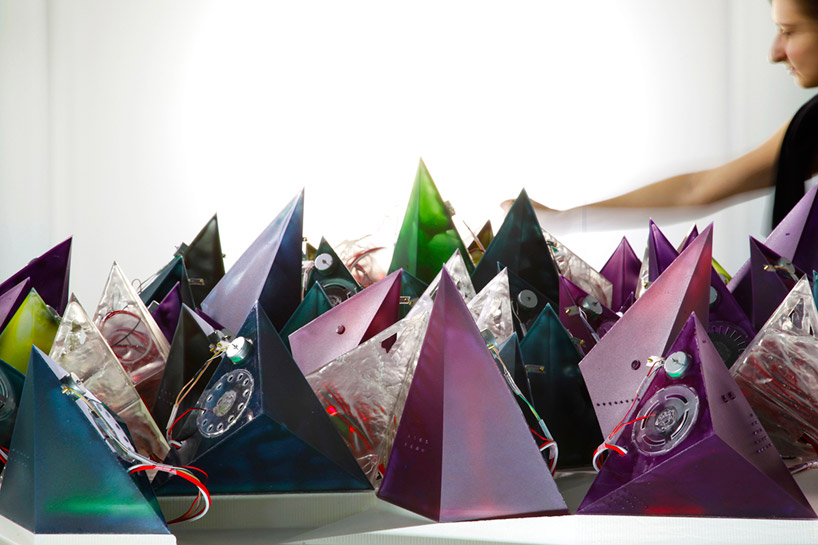 The design was influenced by the behavior of simple organic life forms – in particular the formation of cellular colonies – represents an ecology of functional units that both work autonomously, but also in coordination with their neighboring components. The cells respond to human touch by the subtle process of changing surface colour and transparency, as well as the more immediate response of shivering and vibrating developa autonomous, unpredictable swarm-like behavior. Project was installed at ACADIA 2013 conference, University of Waterloo, Canada in October, 2013. 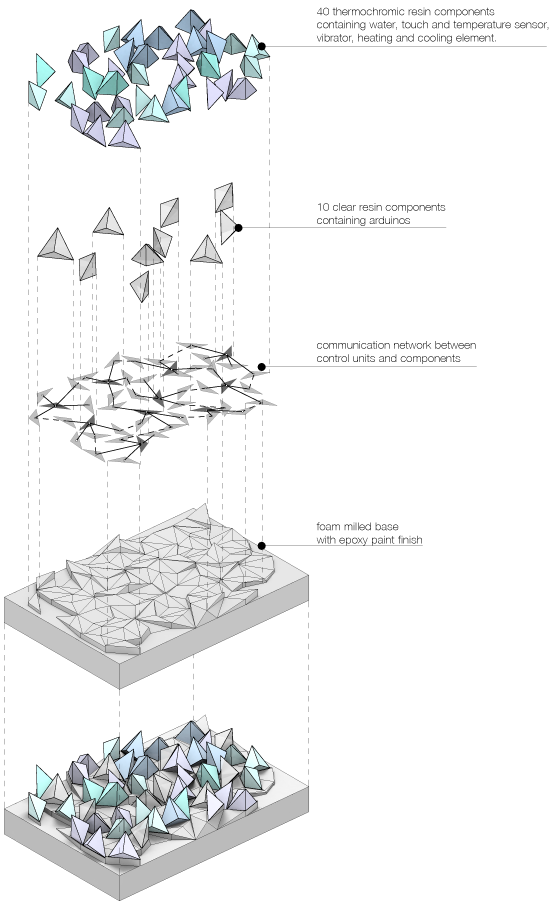 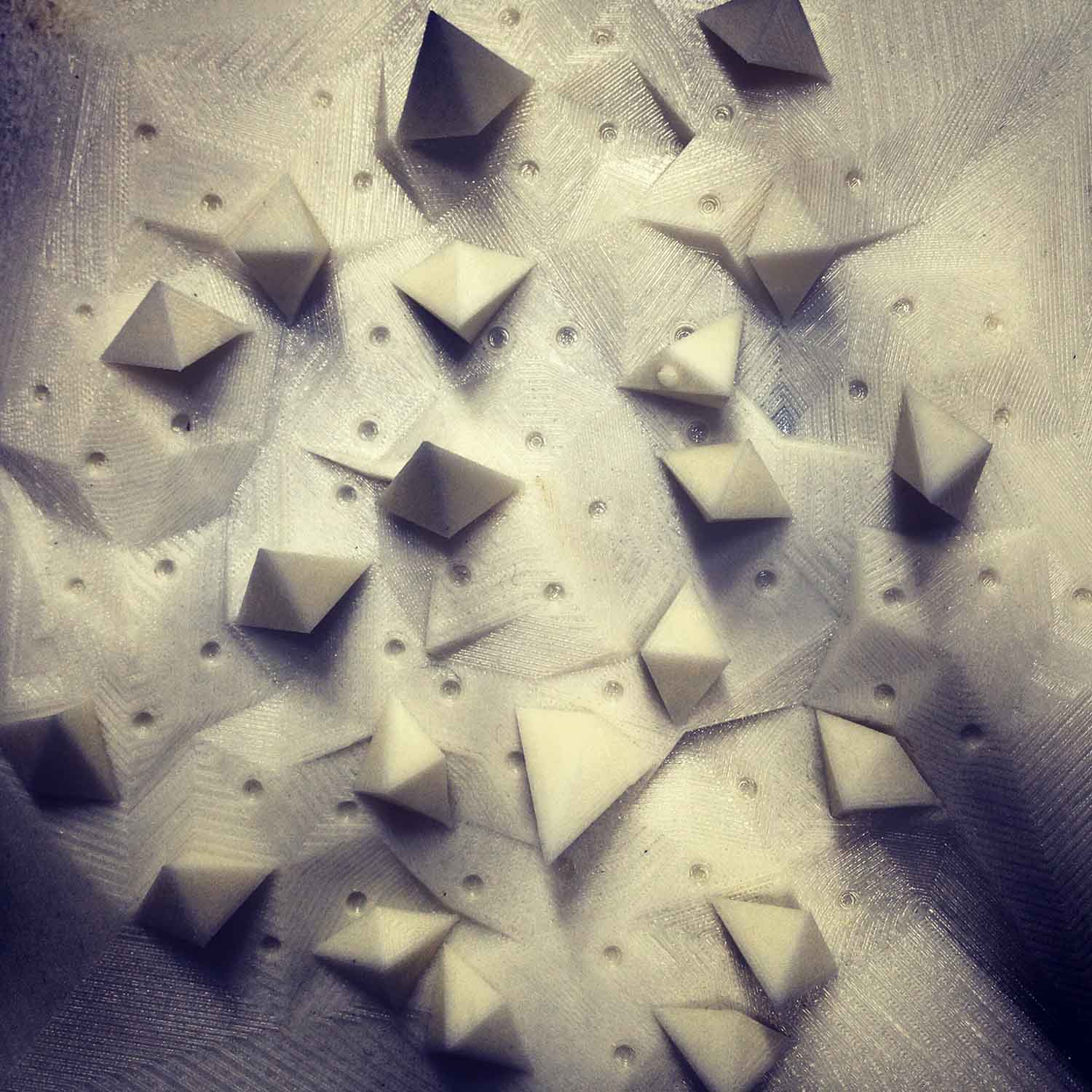 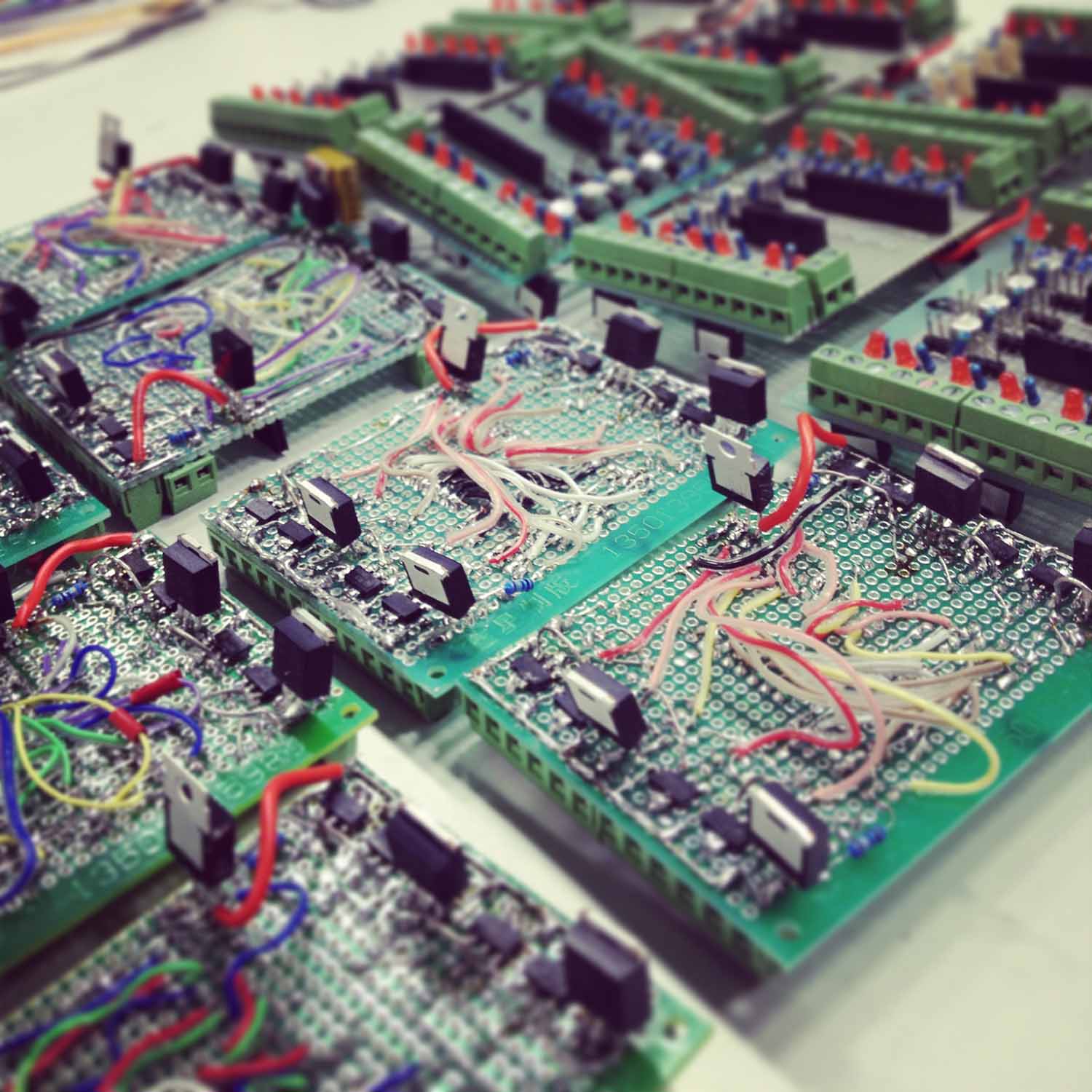 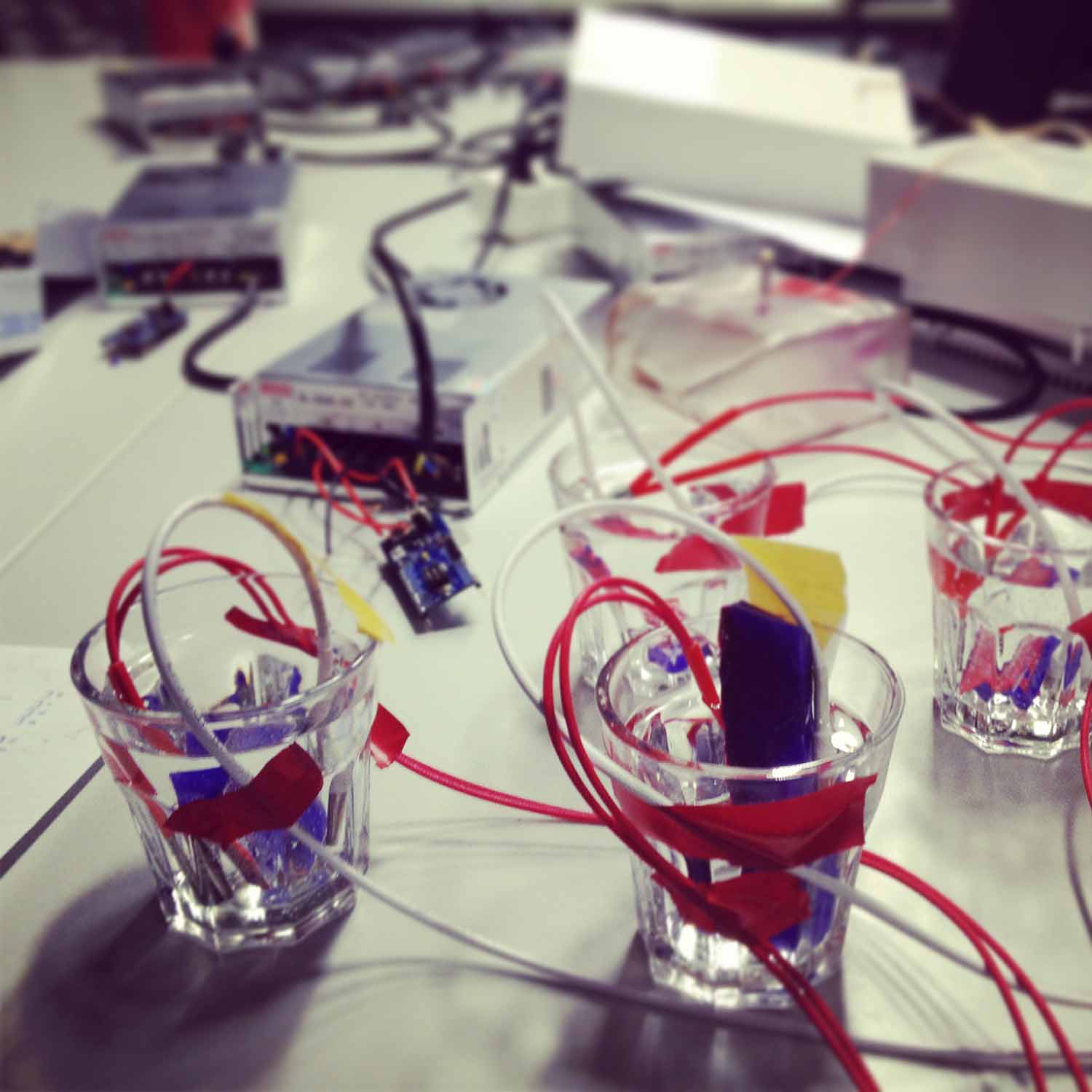 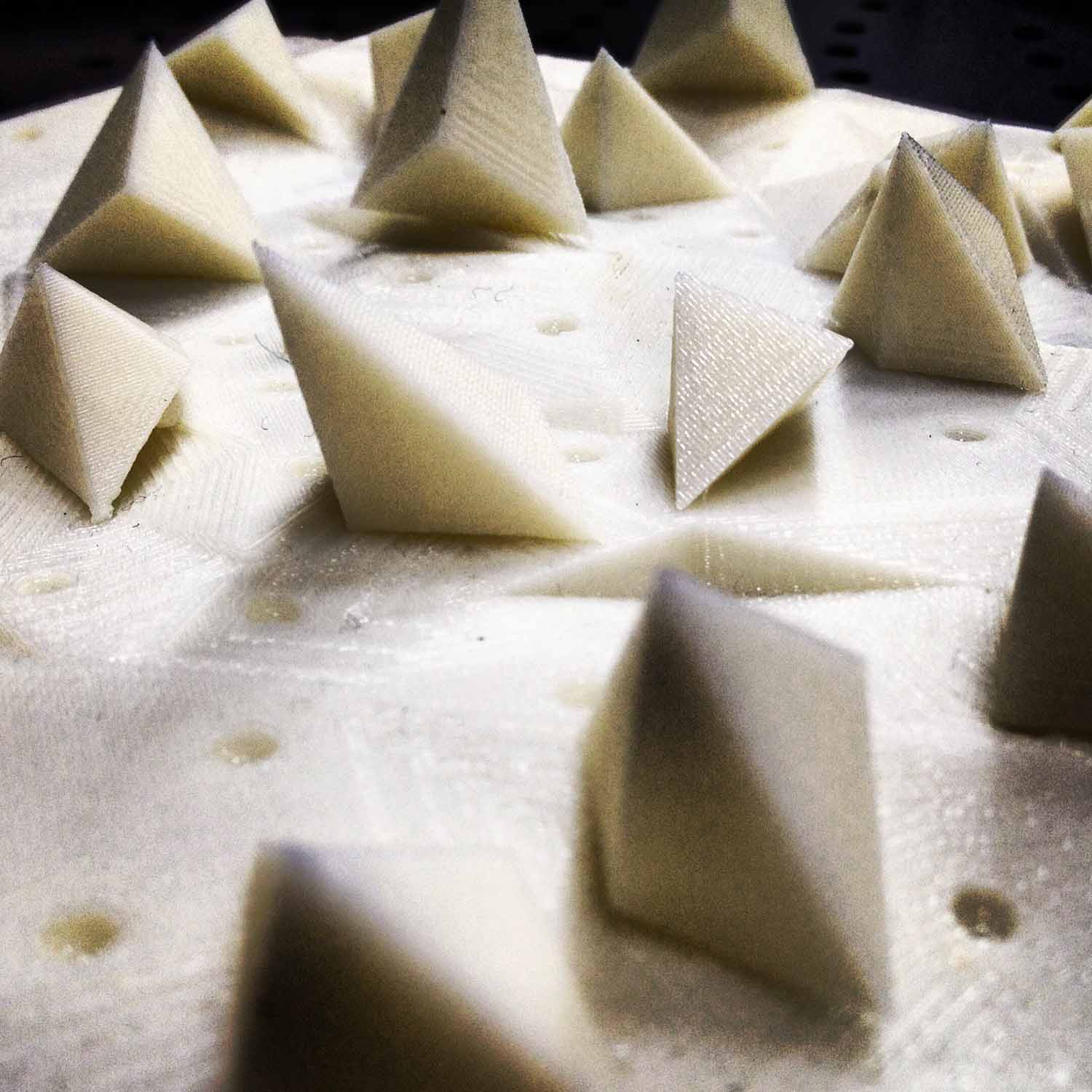 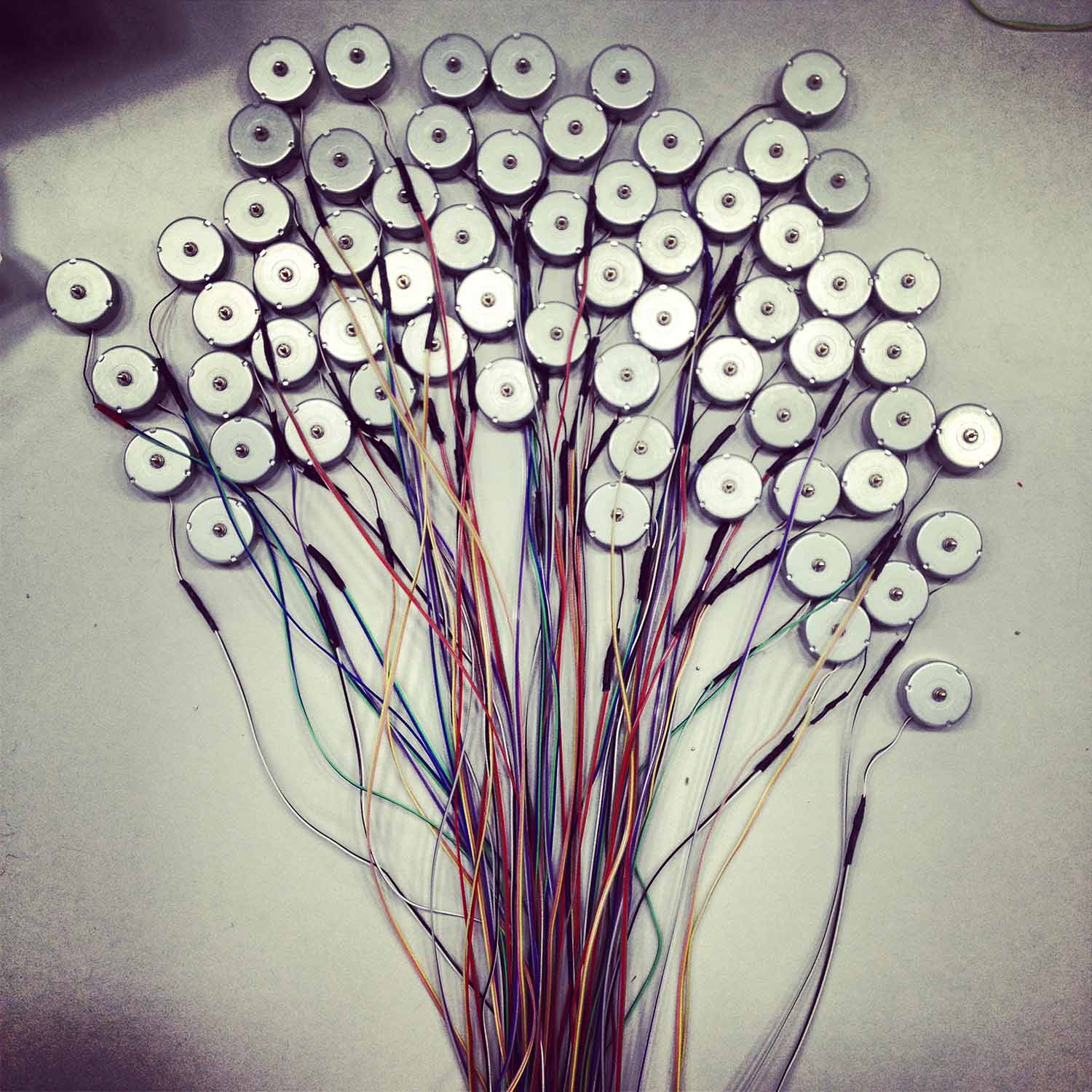 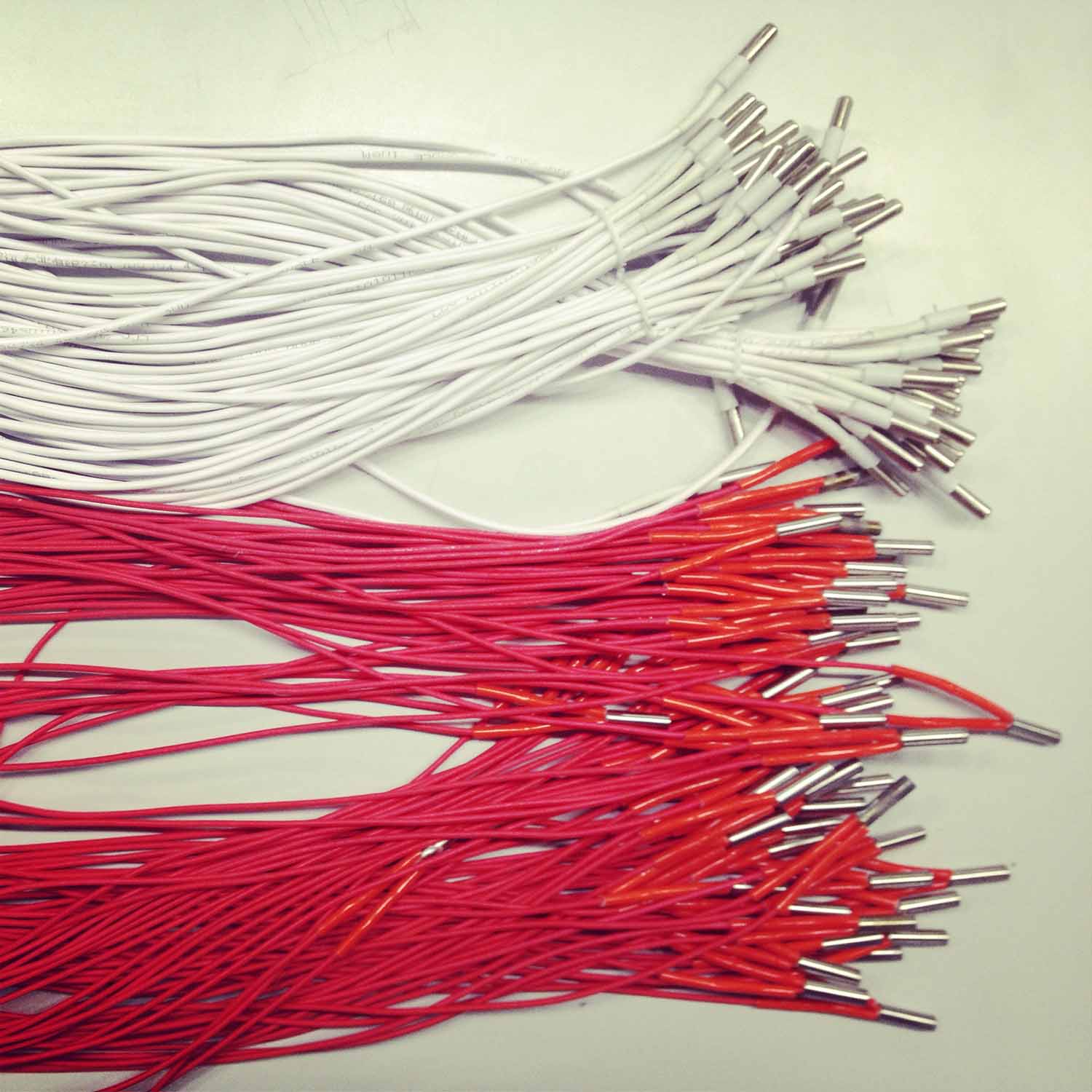 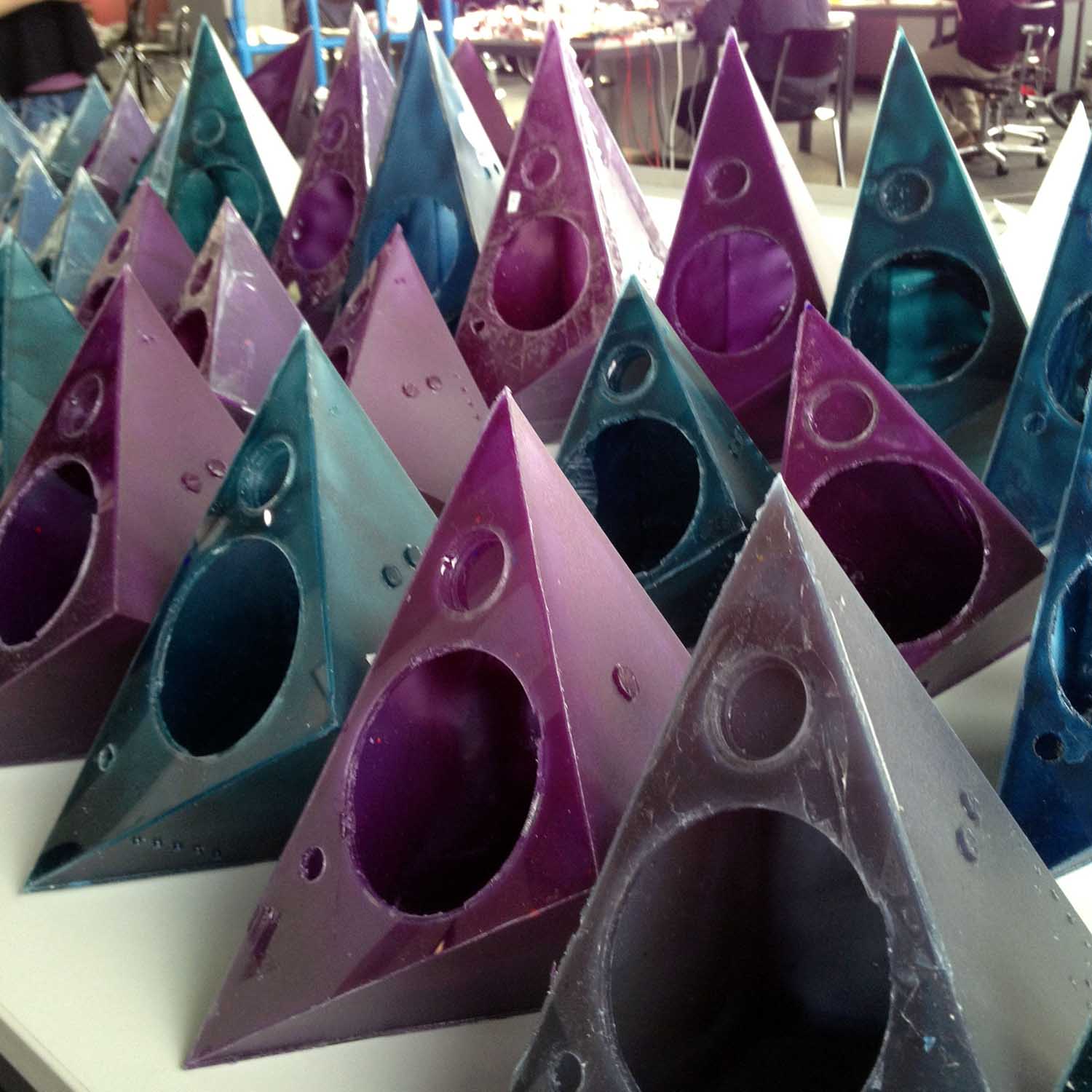 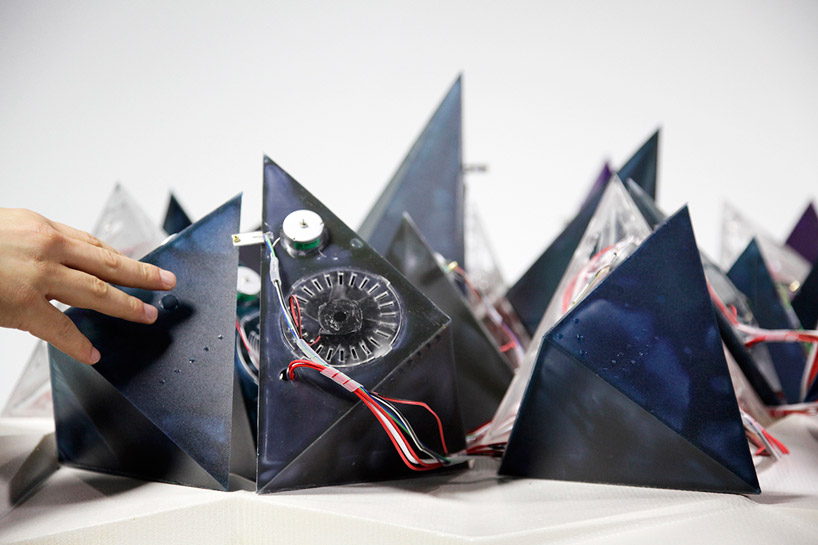 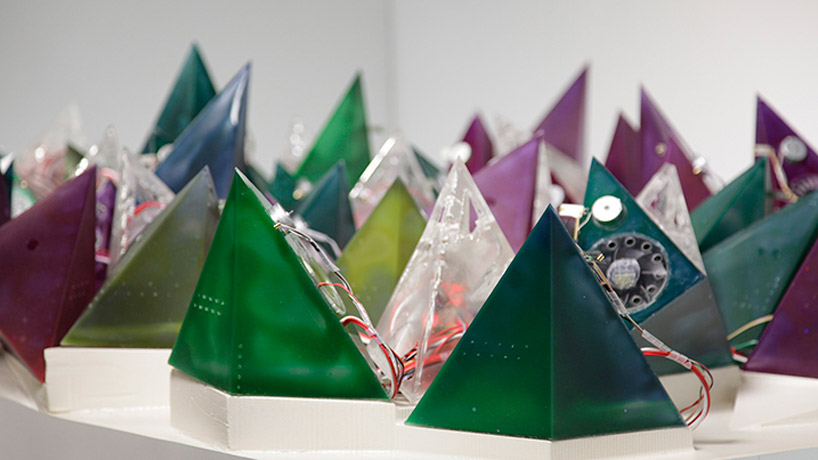