“Proteus, thus large thy privilege was found,
Thou inmate of the seas, which Earth surround.
Sometimes a bloming youth you grac’d the shore;
Oft a fierce lion, or a furious boar:
With glist’ning spires now seem’d an hissing snake,
The bold would tremble in his hands to take:
With horns assum’d a bull; sometimes you prov’d
A tree by roots, a stone by weight unmov’d:
Sometimes two wav’ring contraries became,
Flow’d down in water, or aspir’d in flame.”

Created as part of the intelligent.museum project at the ZKM | Center for Art and Media Karlsruhe and at the Deutsches Museum. 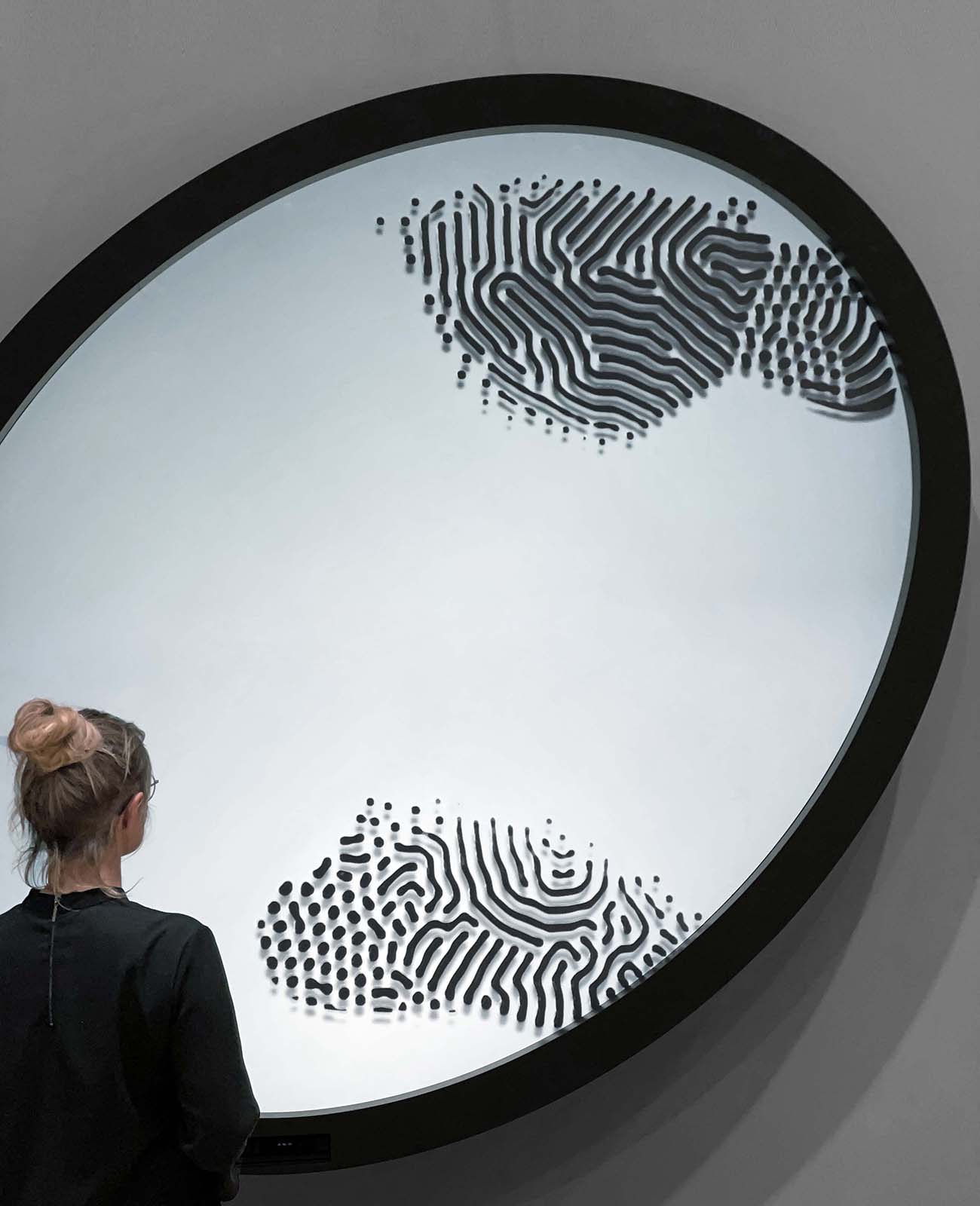 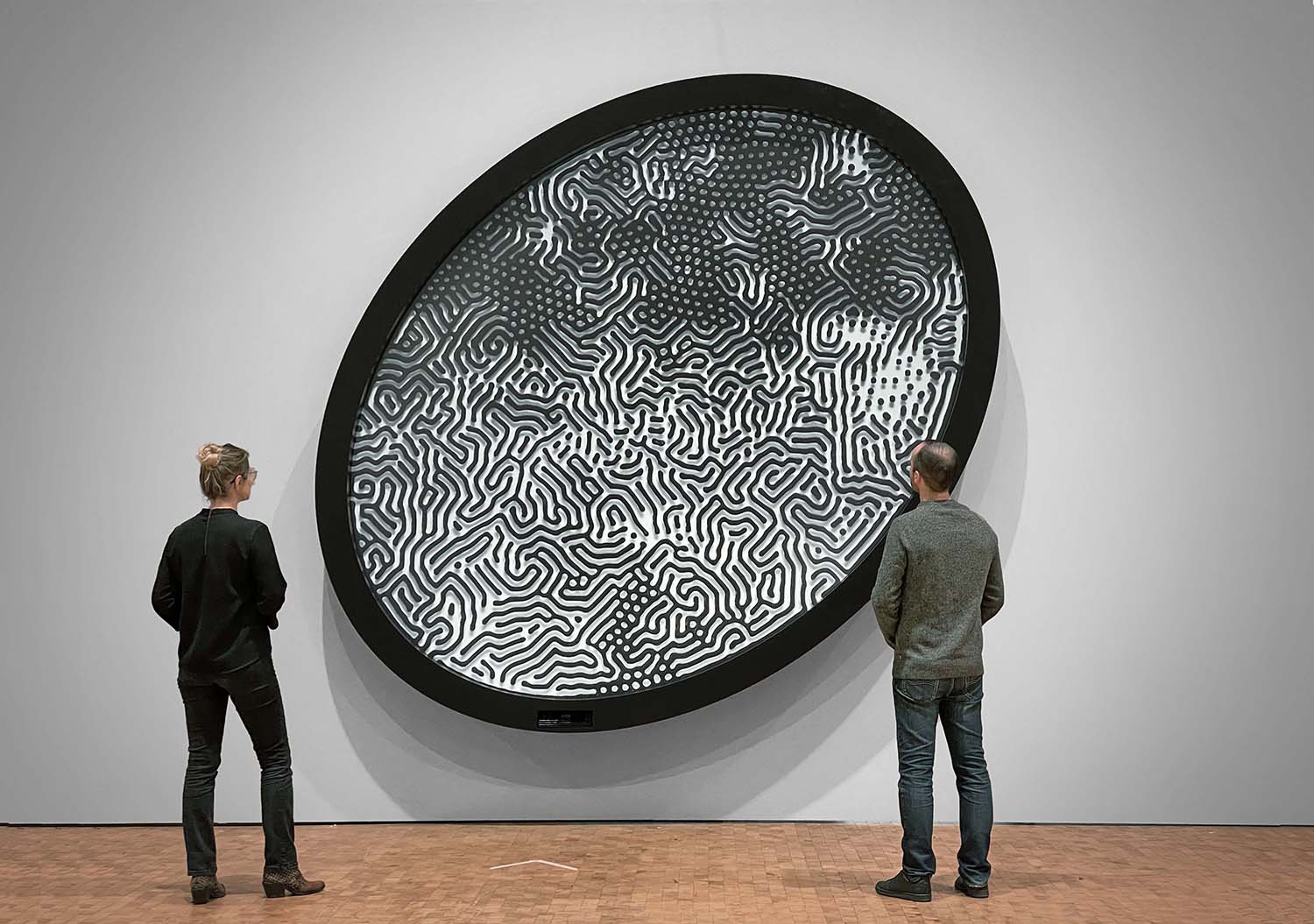 Proteus is an installation that modulates ferrofluid patterns, with both human and machine intelligences, in a closed loop. Through an individual and prolonged visual experience, it immerses the visitor in an implicit interaction with the material through a brain-computer interface. A pre-trained dedicated machine learning model is informed by real-time neural signals, produced by the visitor’s gaze while being exposed to the rapid serial change of patterns without any explicit instructions to follow. Over the time of the gaze experience, visitors may witness a certain stabilisation of their own modulated picture of the material.
This model not only modulates the ferrofluid display over time but also slowly builds a digital motion picture of its behaviour. All the recorded sequences are then displayed separately to exhibit the variety of patterns collected throughout the period of the festival. The project infers on digitally encoded material properties with the use of a computational mixture of both human and machine vision models. 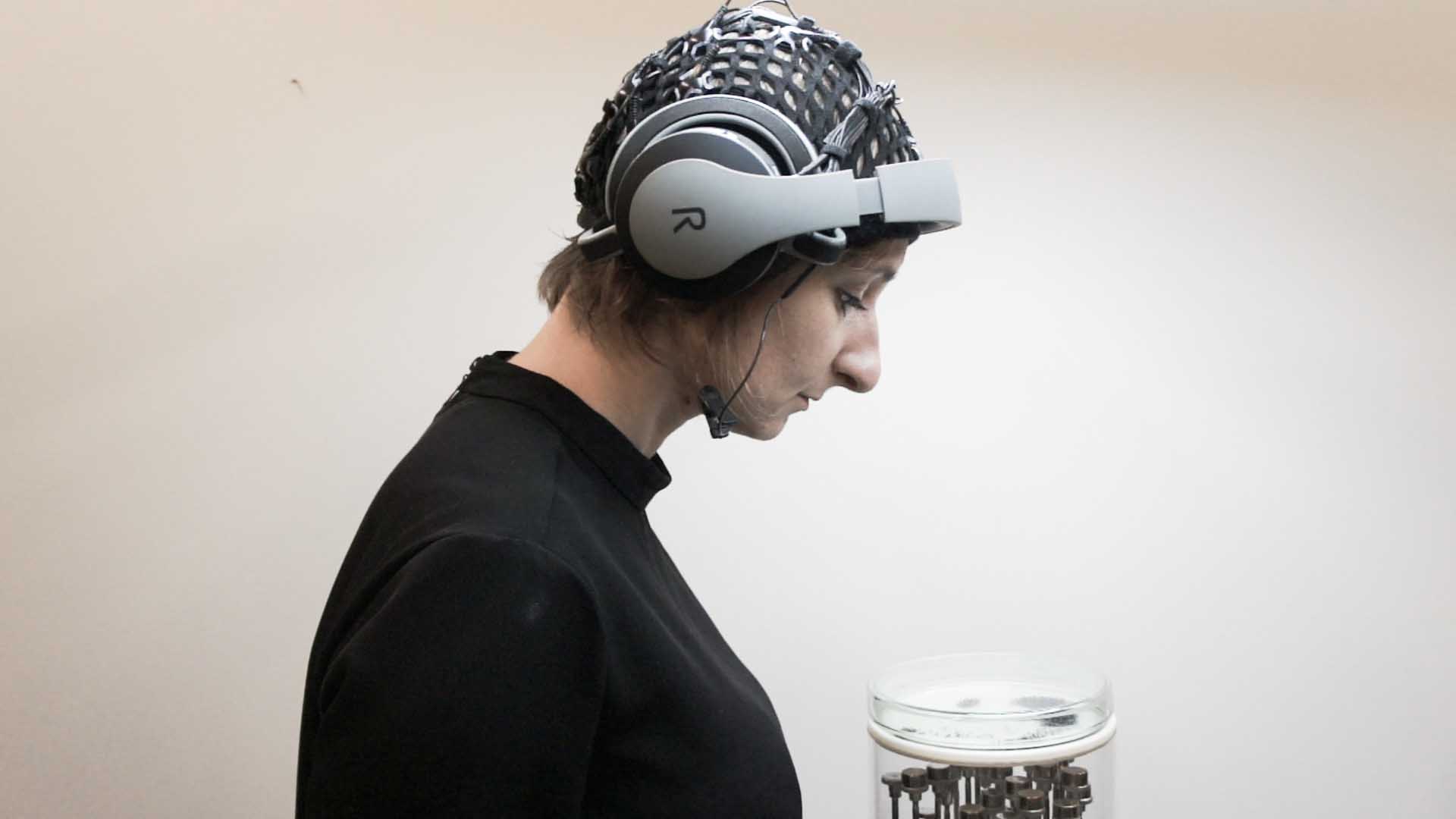 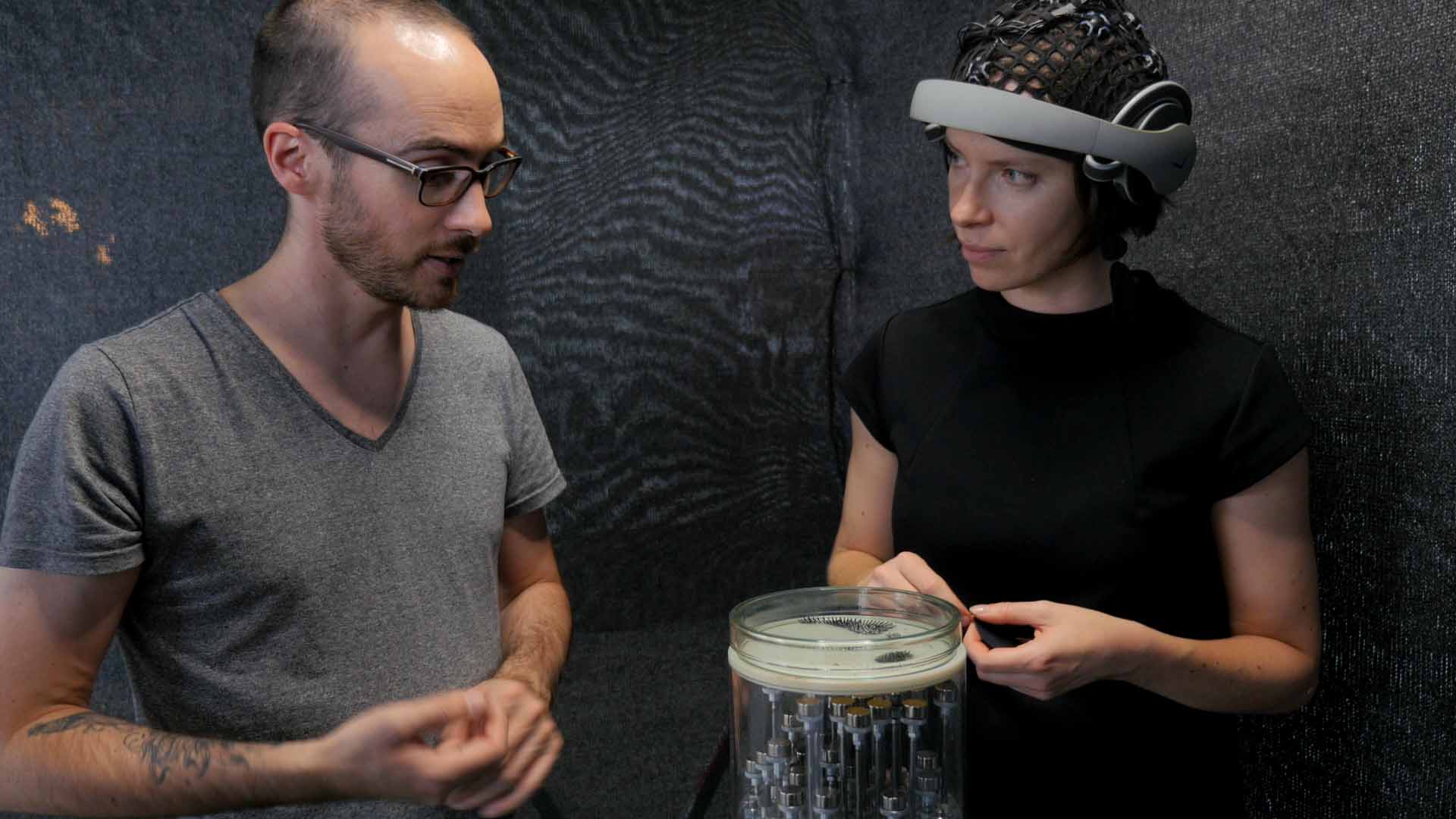 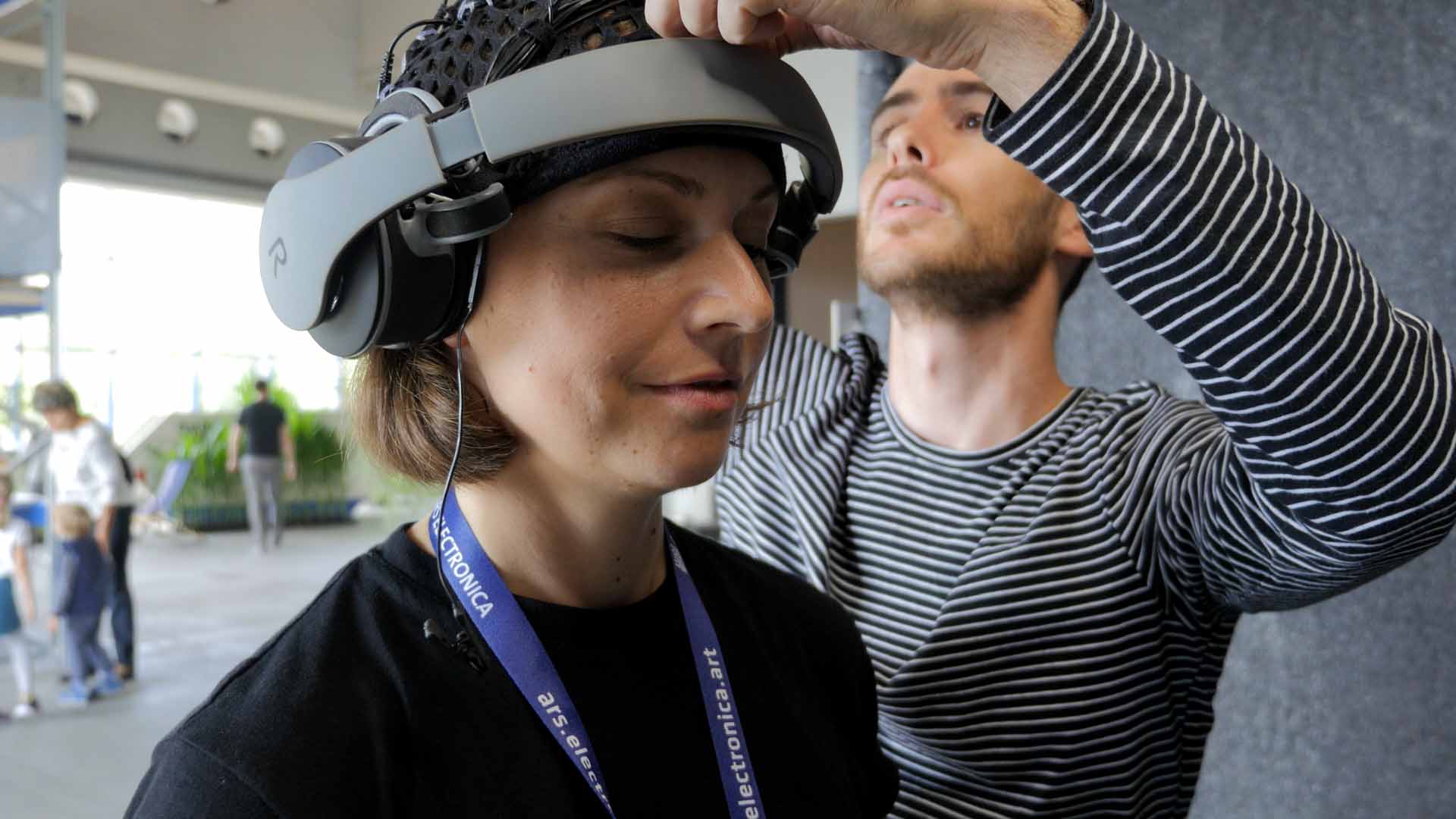 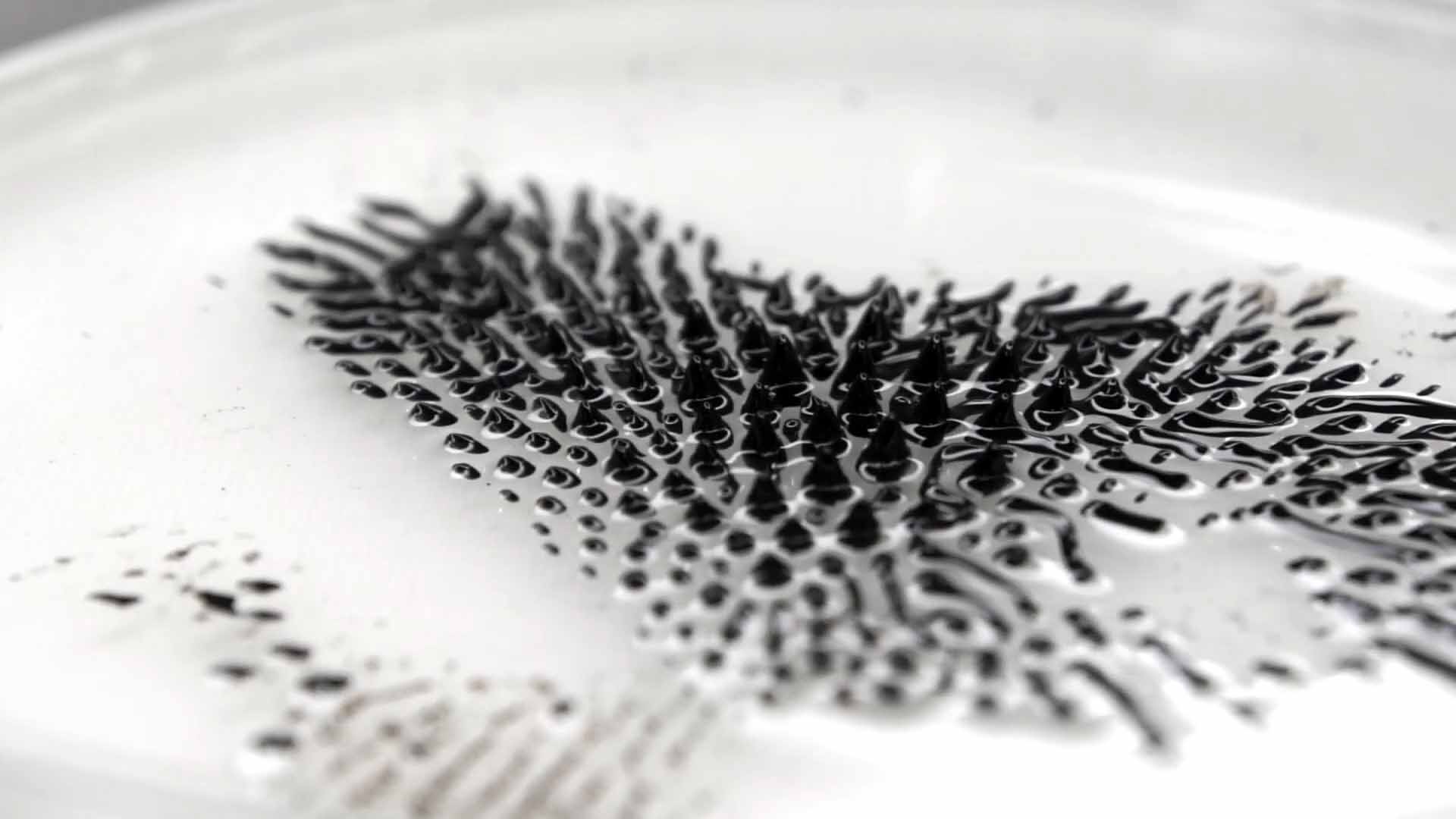 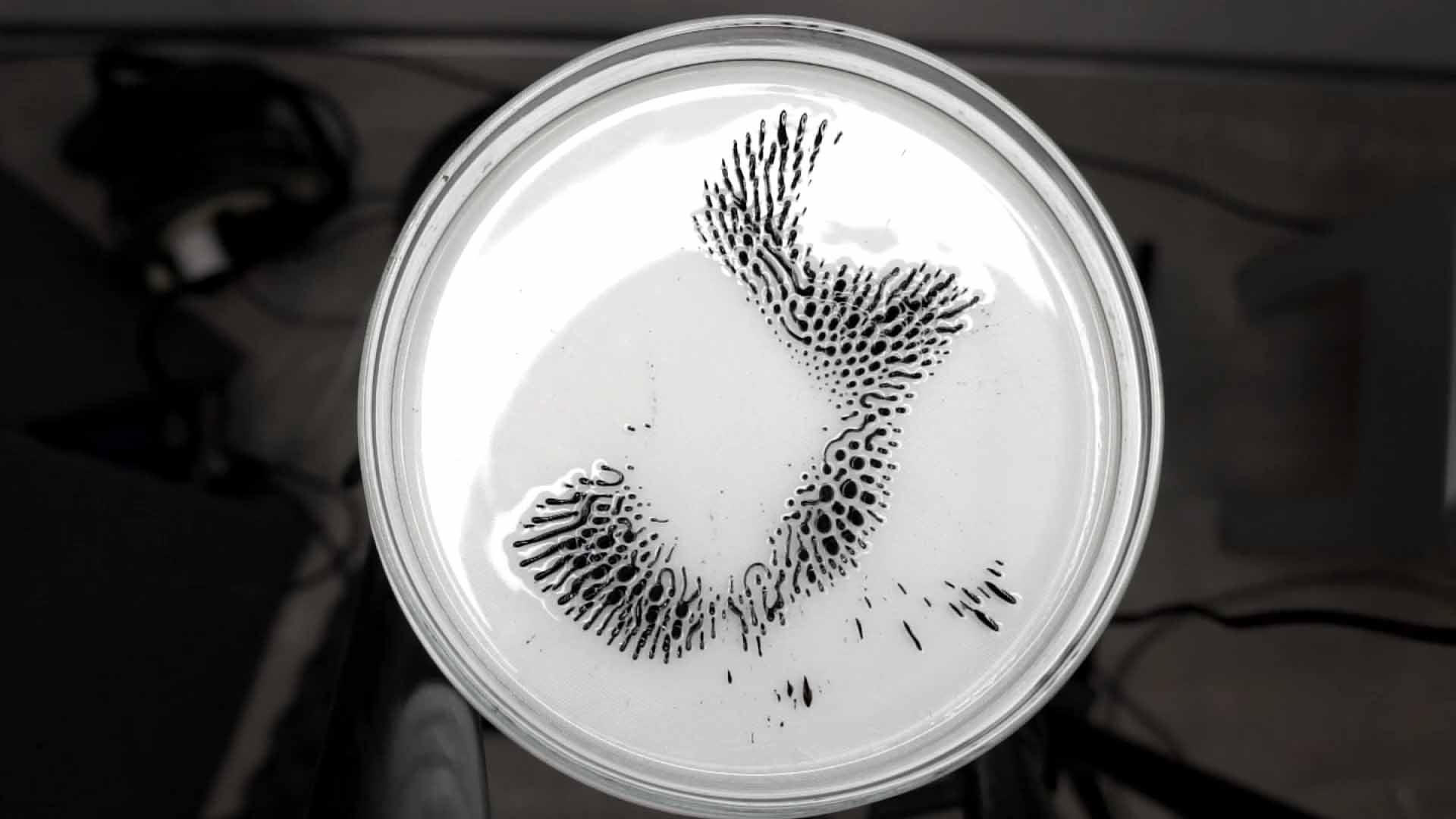 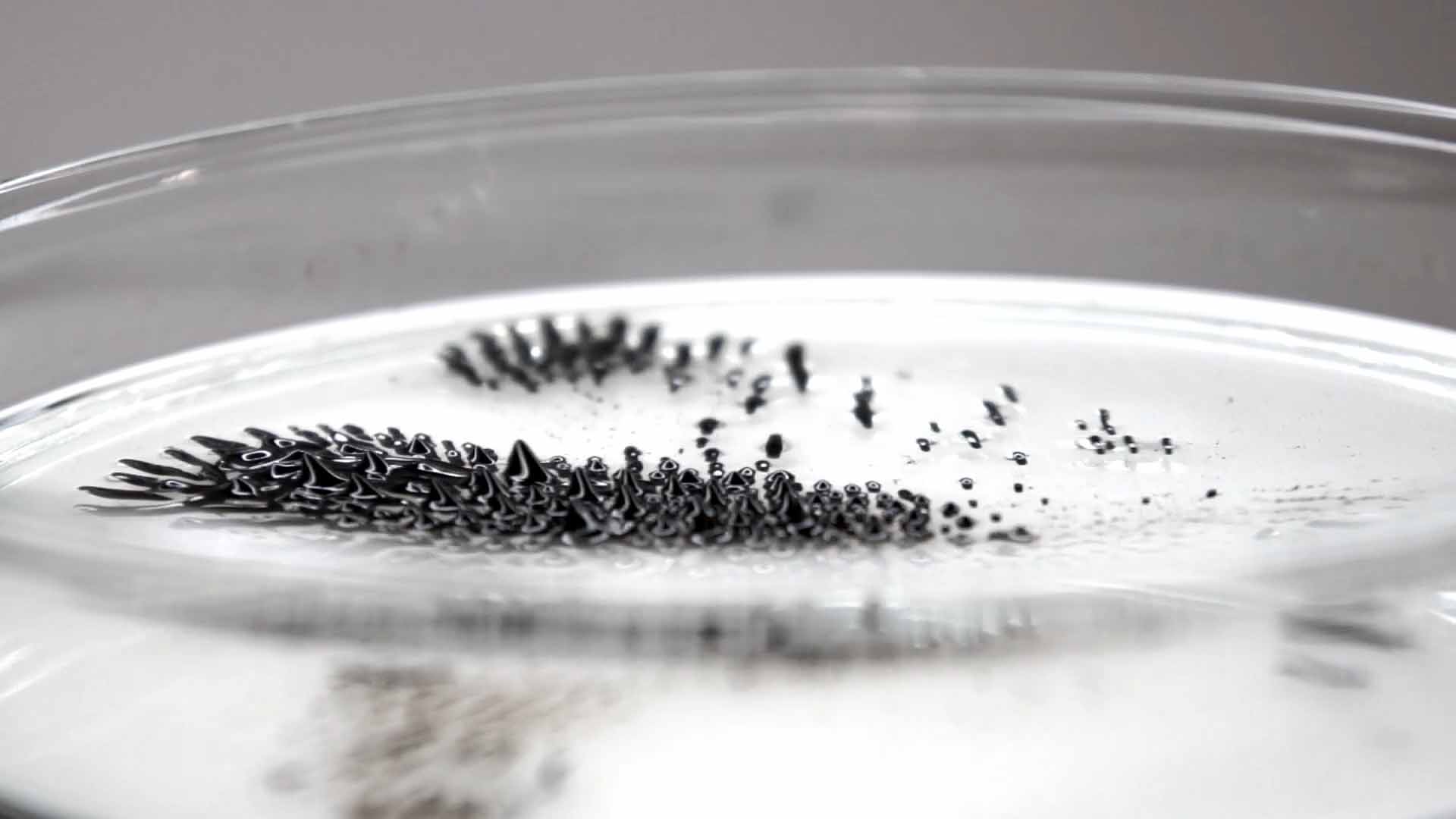 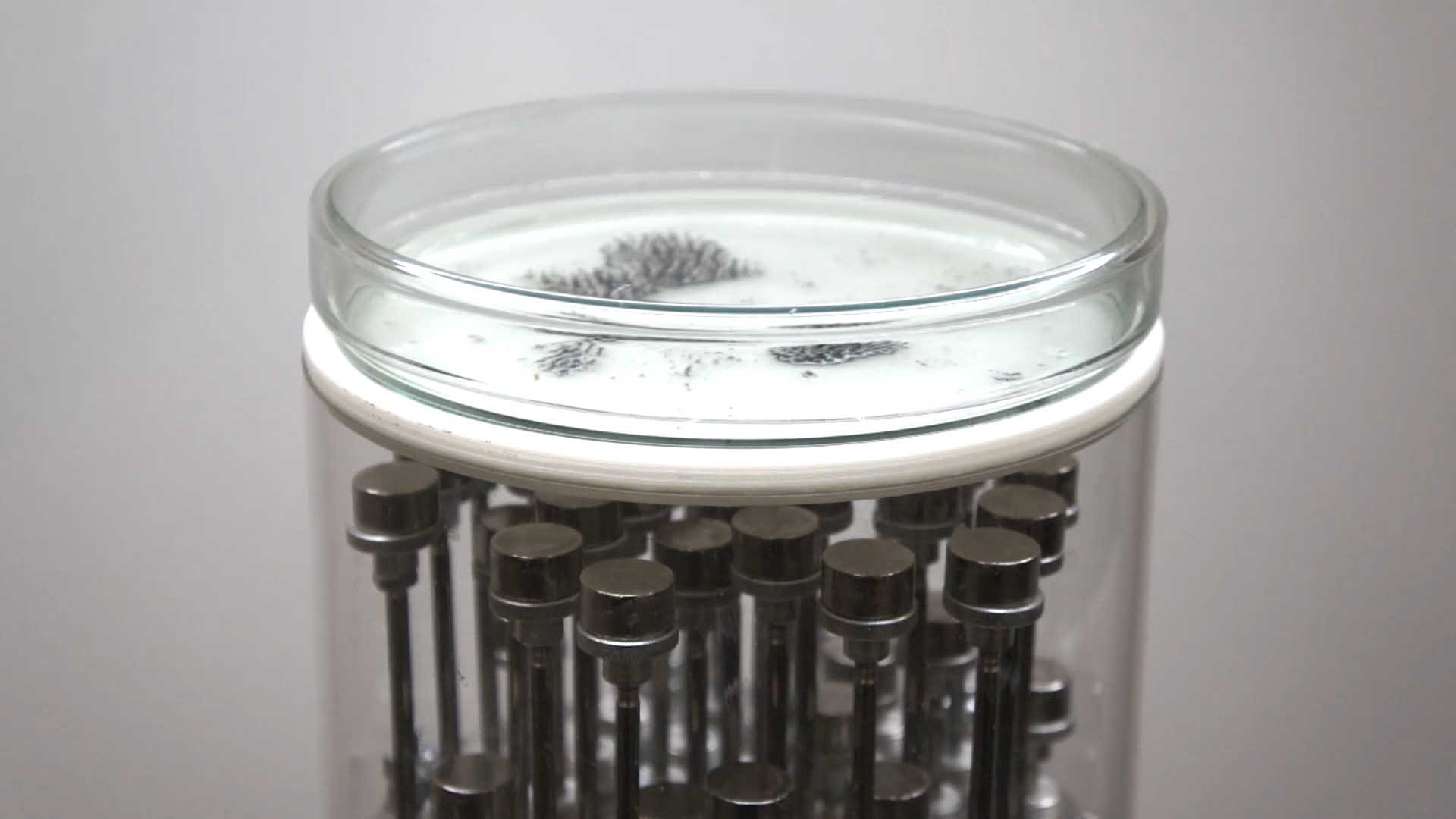 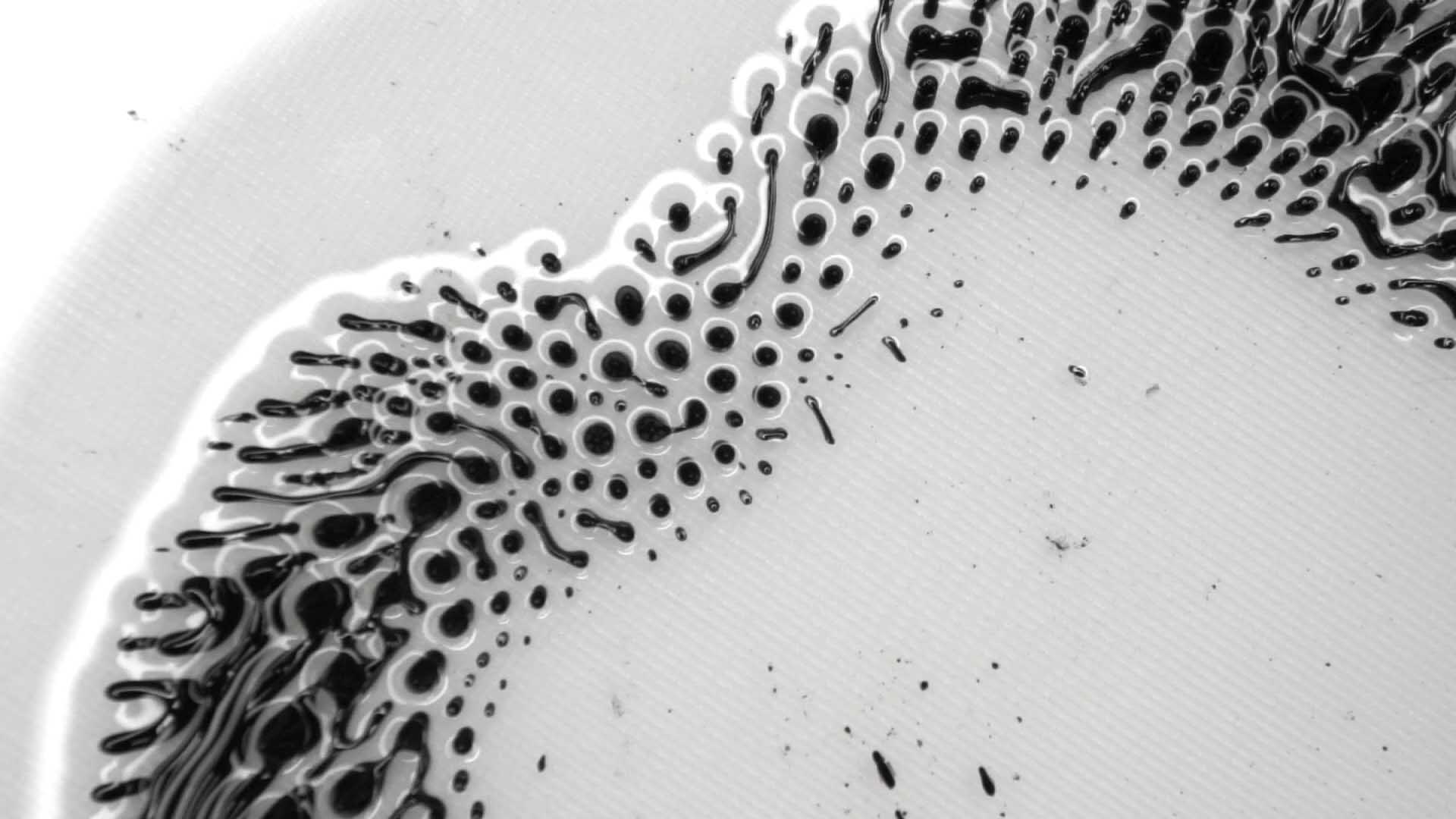 The project is based on the development of artistic research at Creative Robotics UfG Linz and CAAD ETH Zurich. 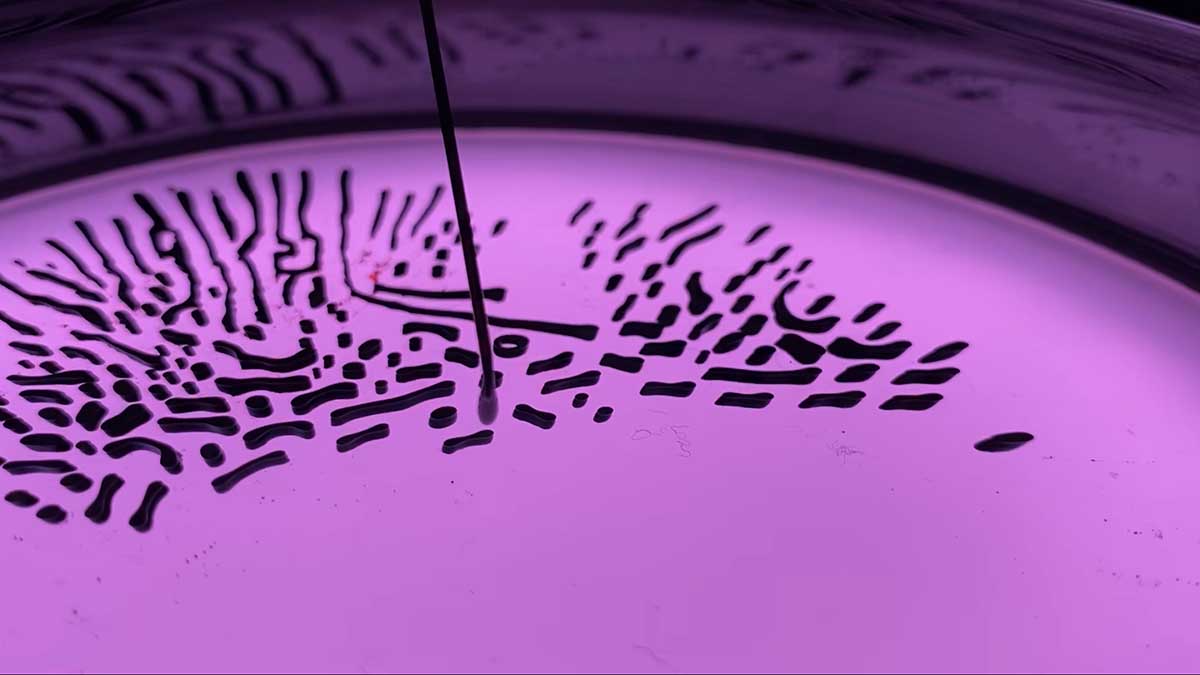 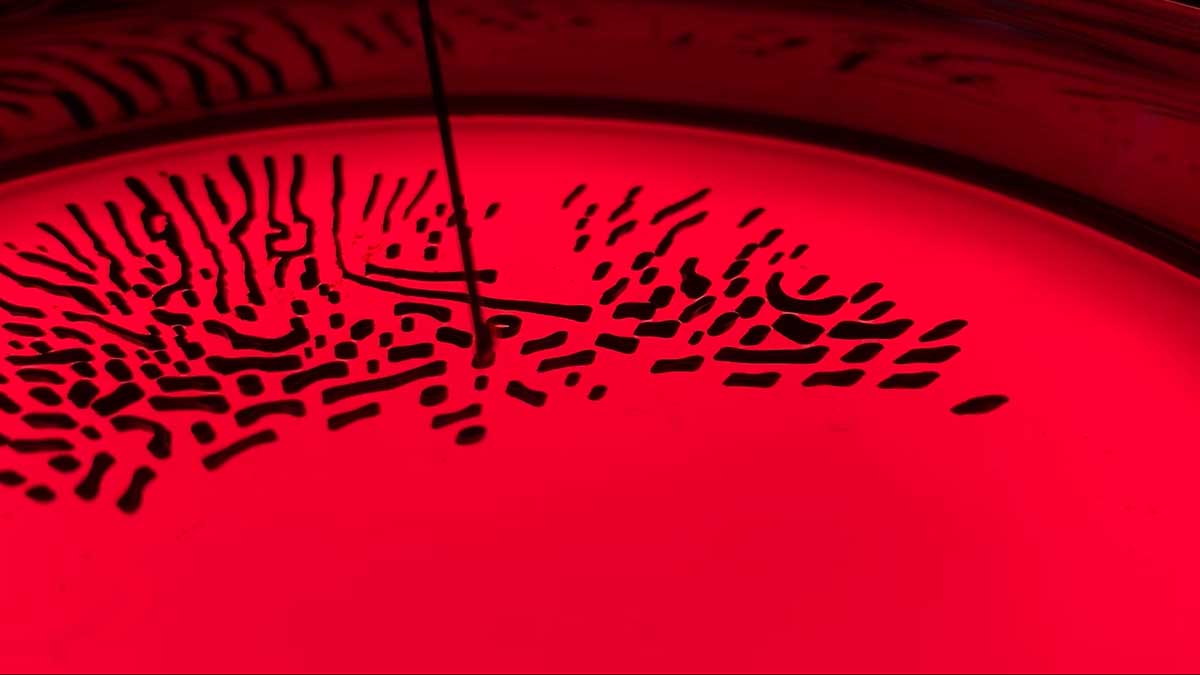 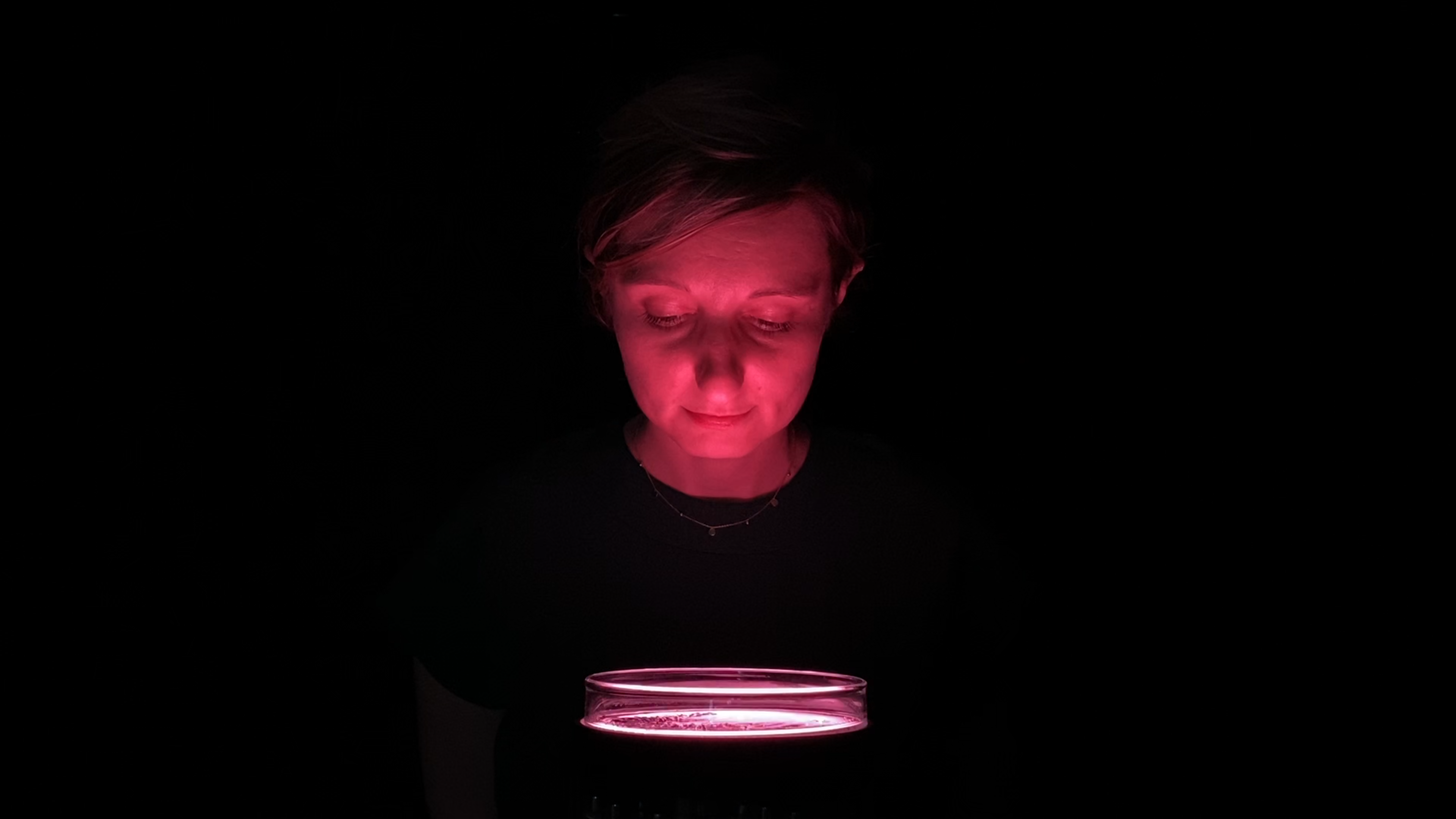 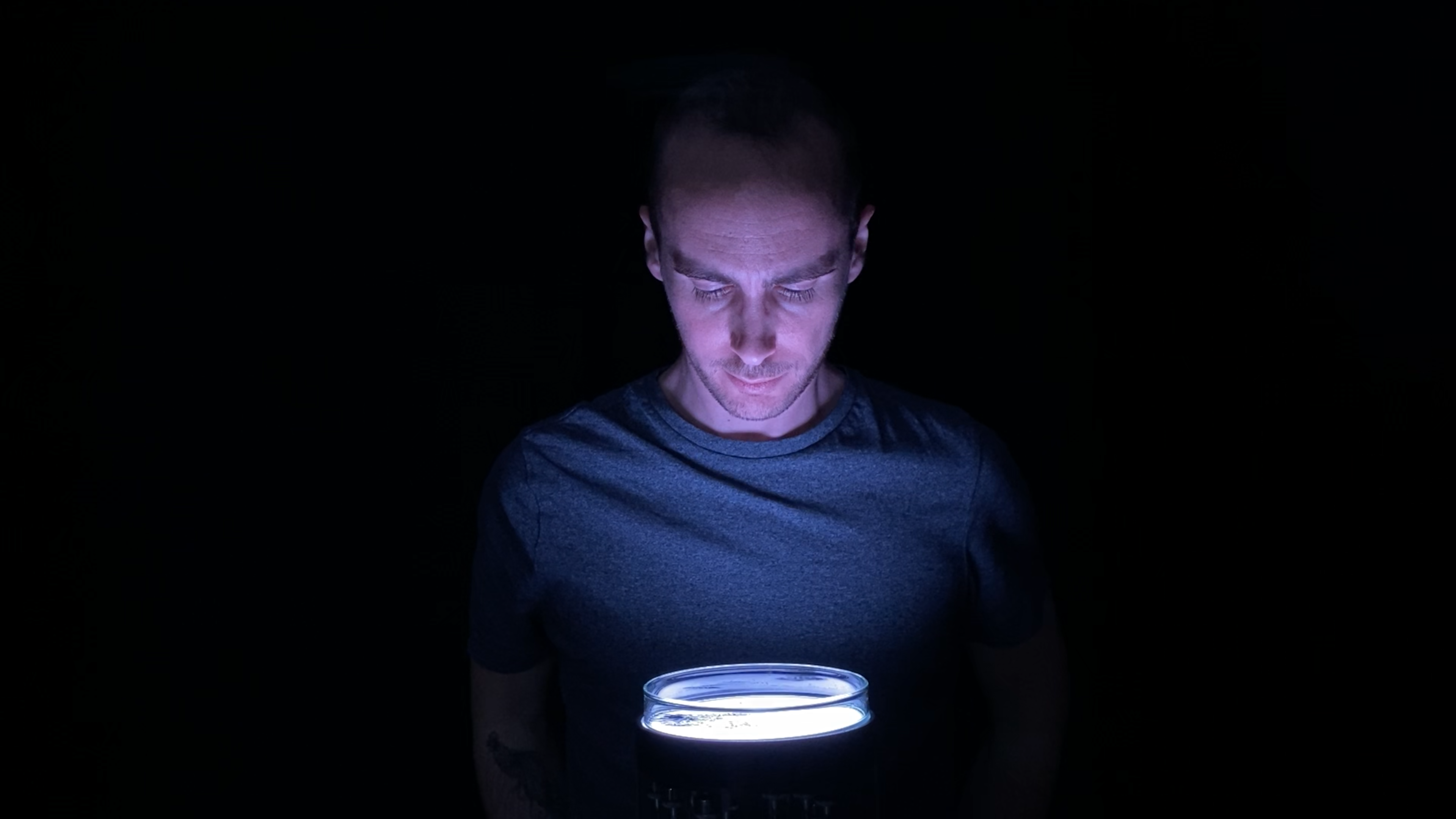 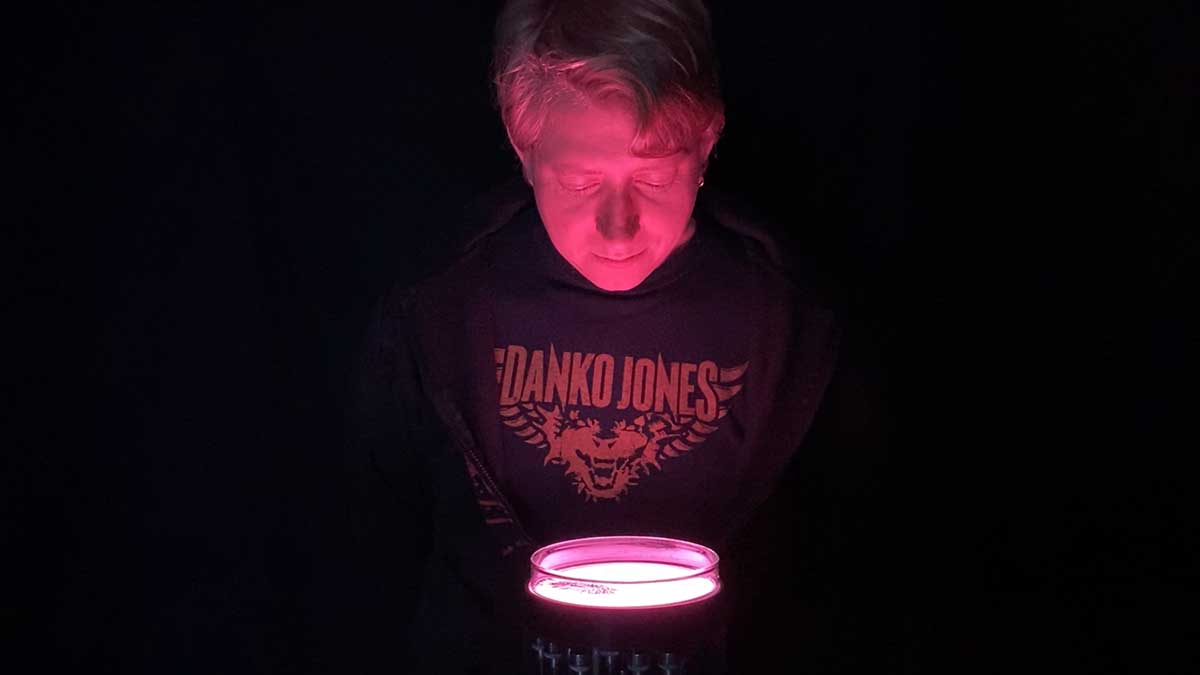 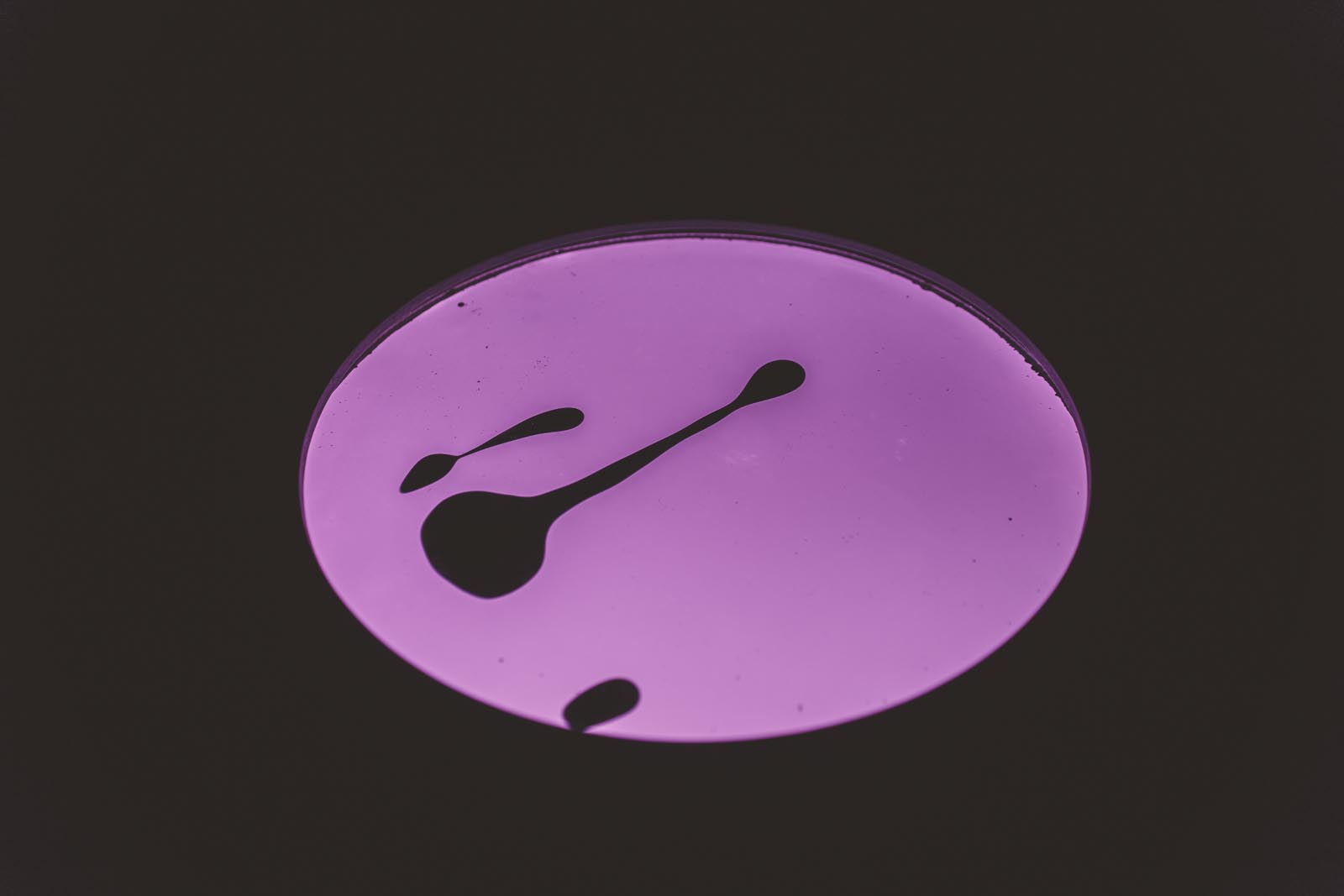 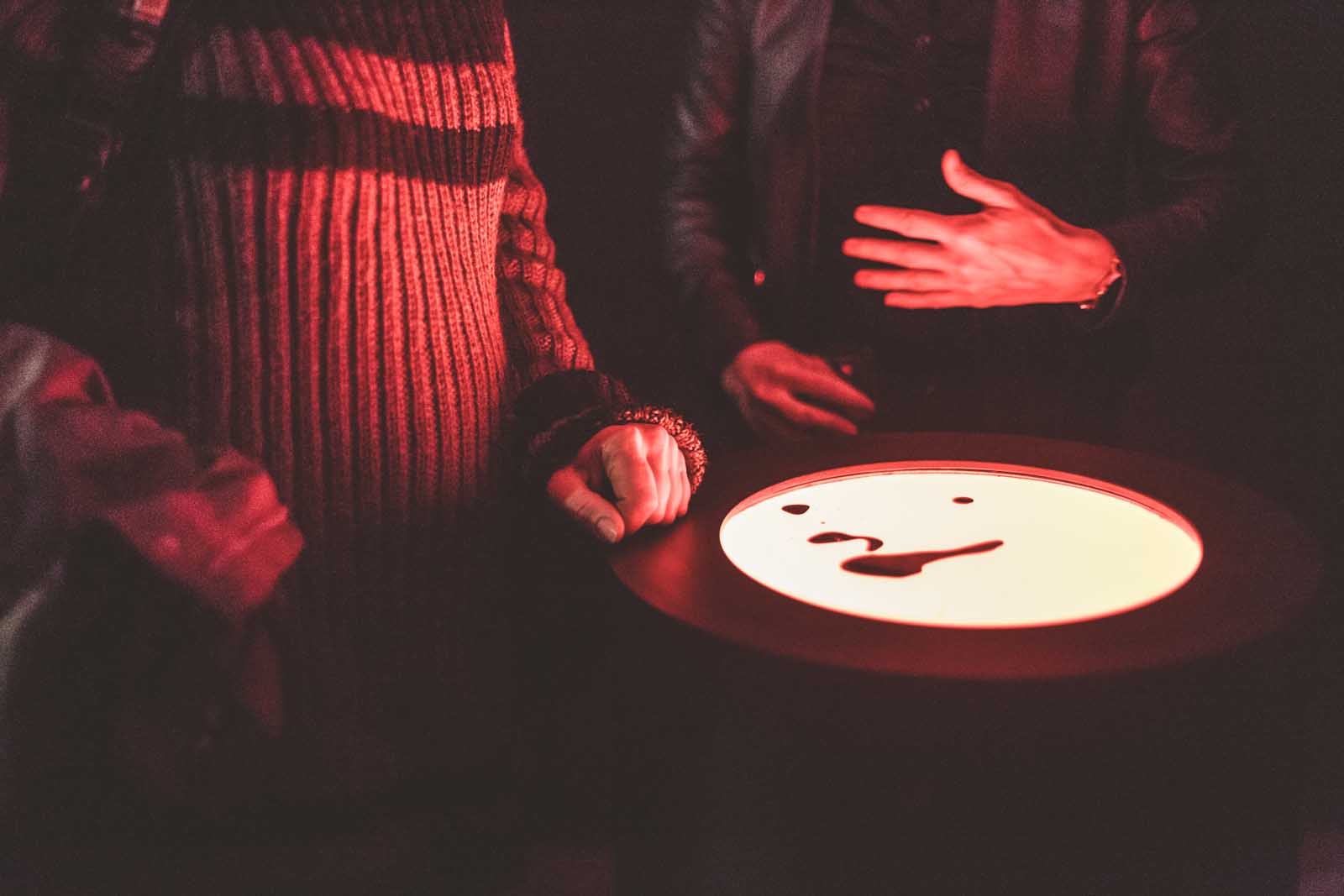 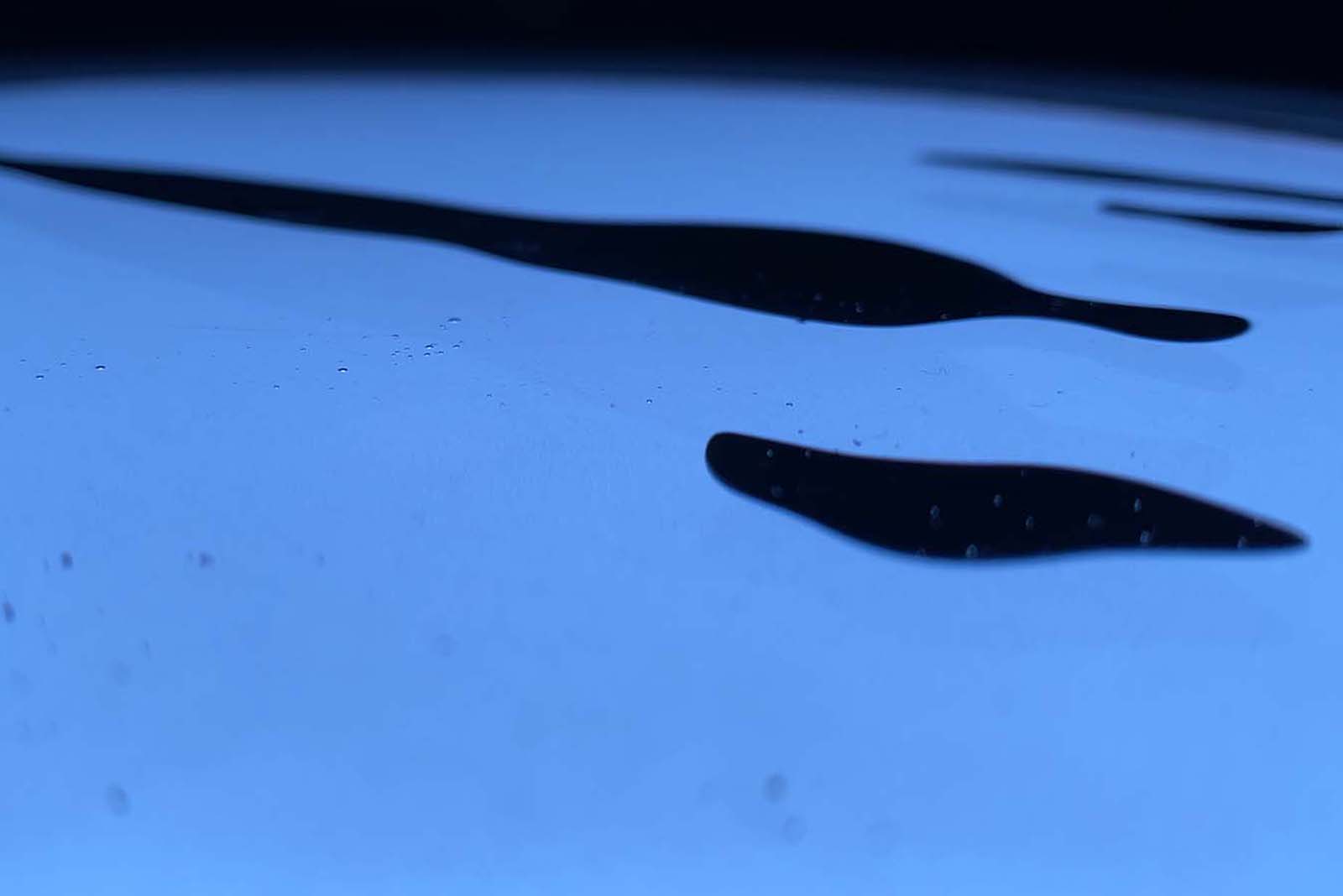 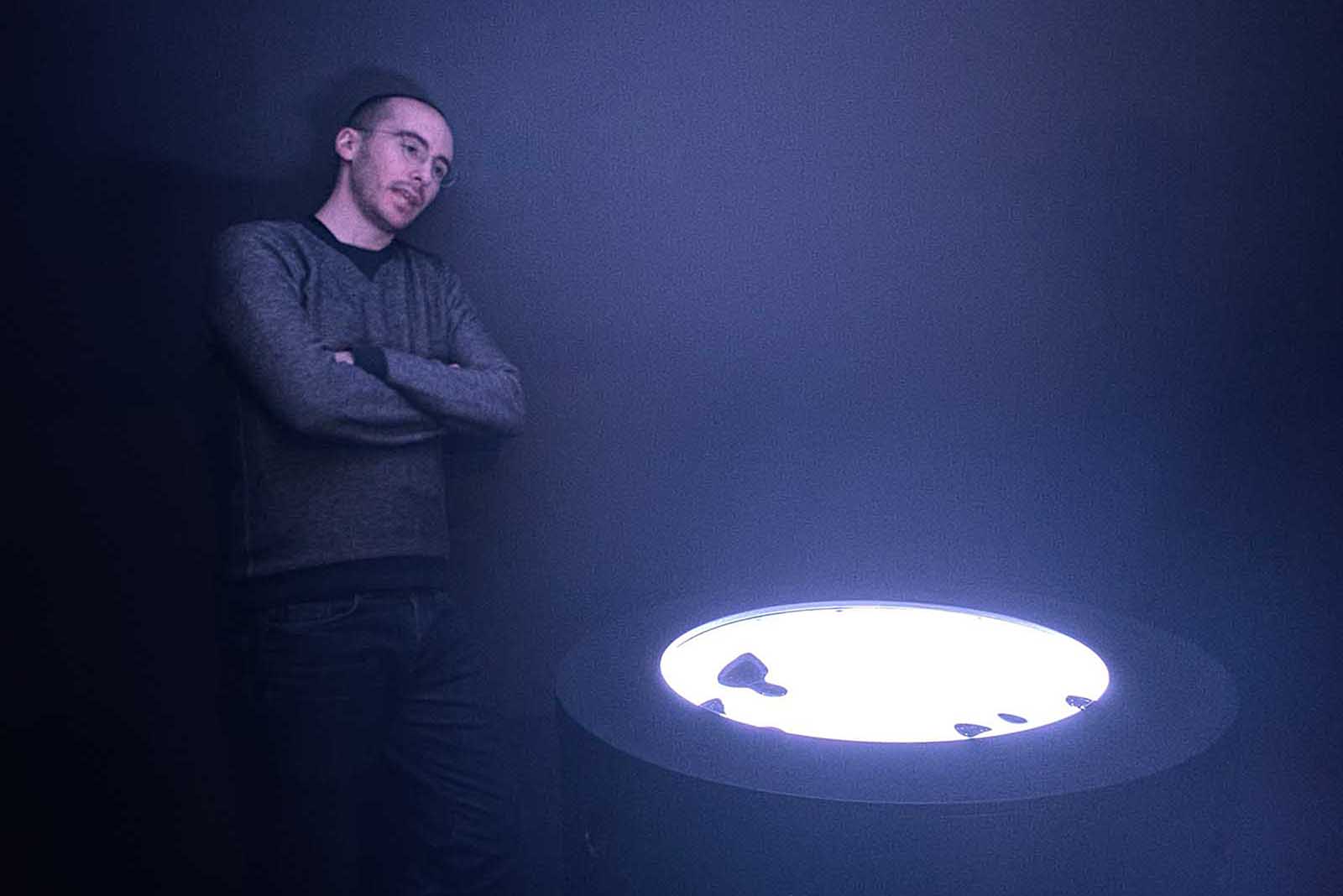 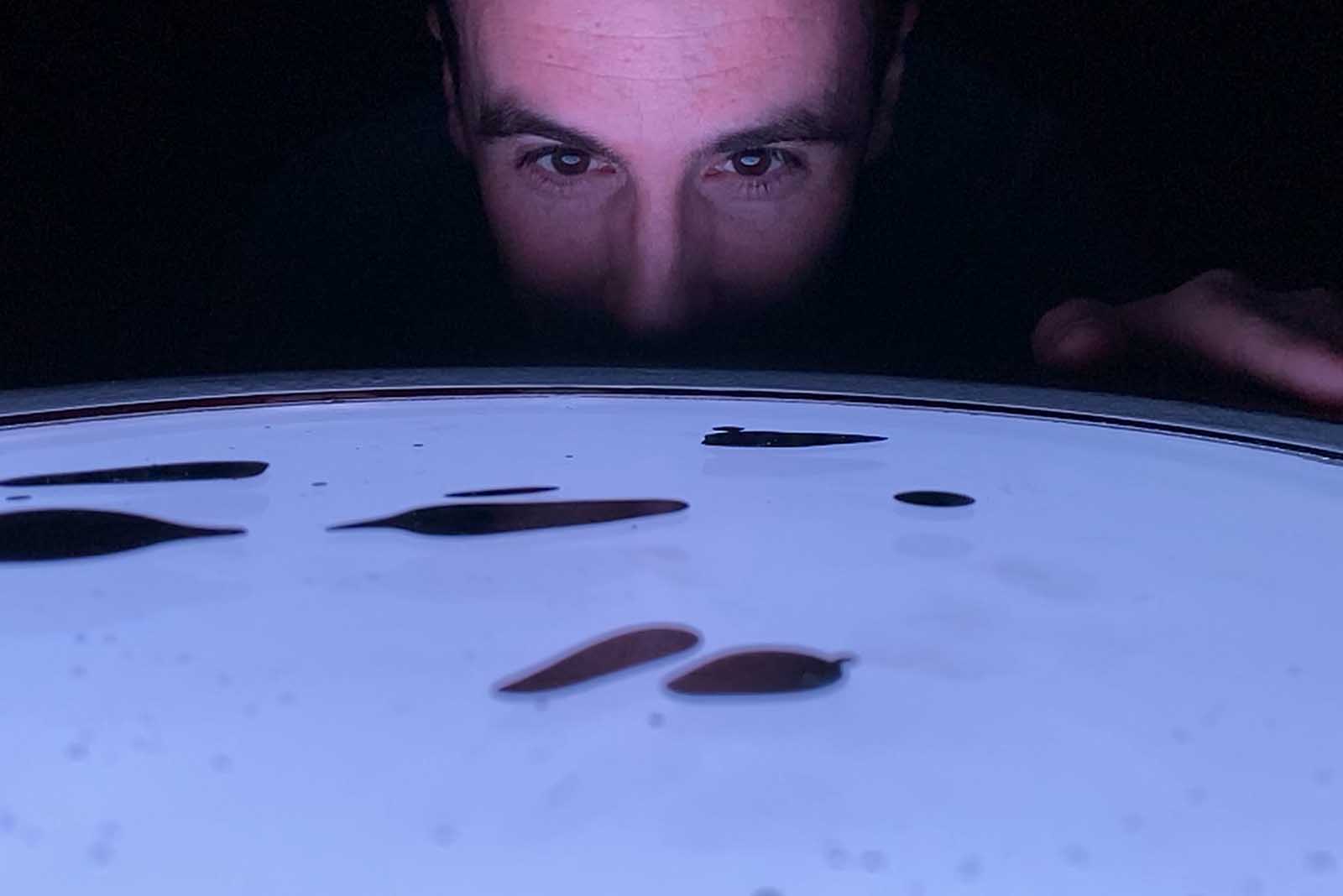 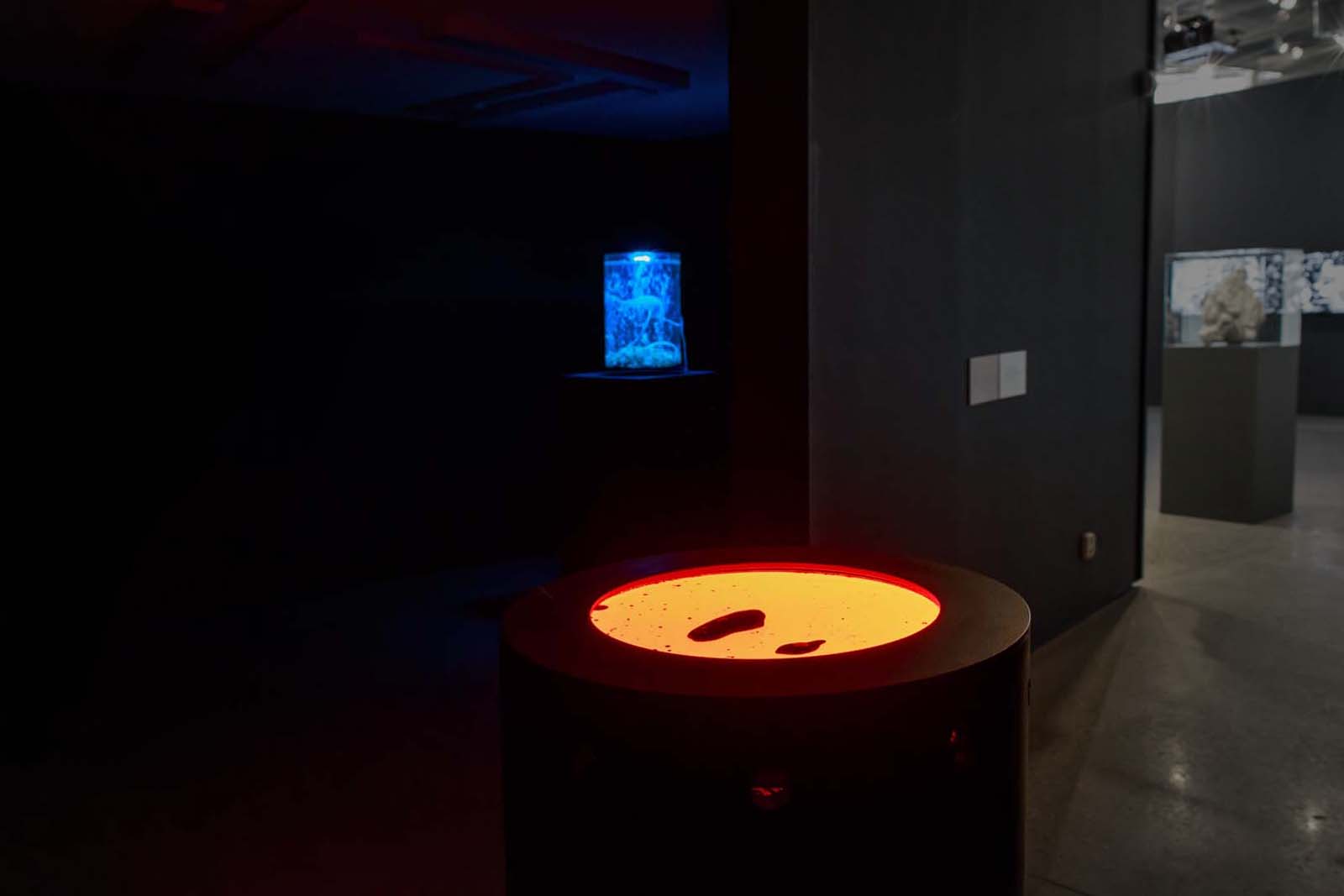 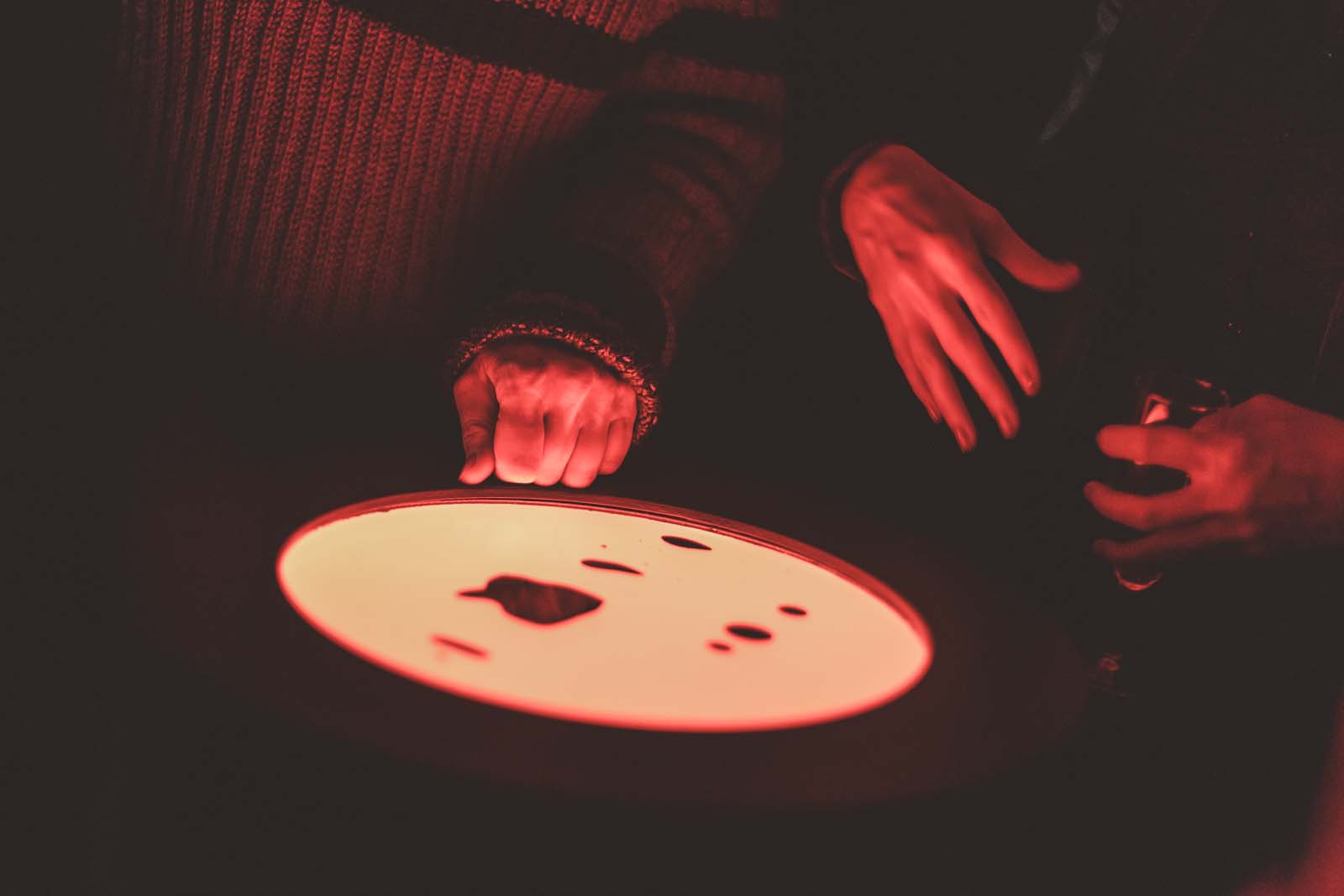 It is an experiment on the modulation of ferrofluid patterns controlled by magnetic field controlled by a robotic interface. It modulates the patterns according to the audience interaction based on realtime face tracking data. Similarly to digital displays it is based on grid, but the material ferropixel presents a much richer gradient of emerging patterns. 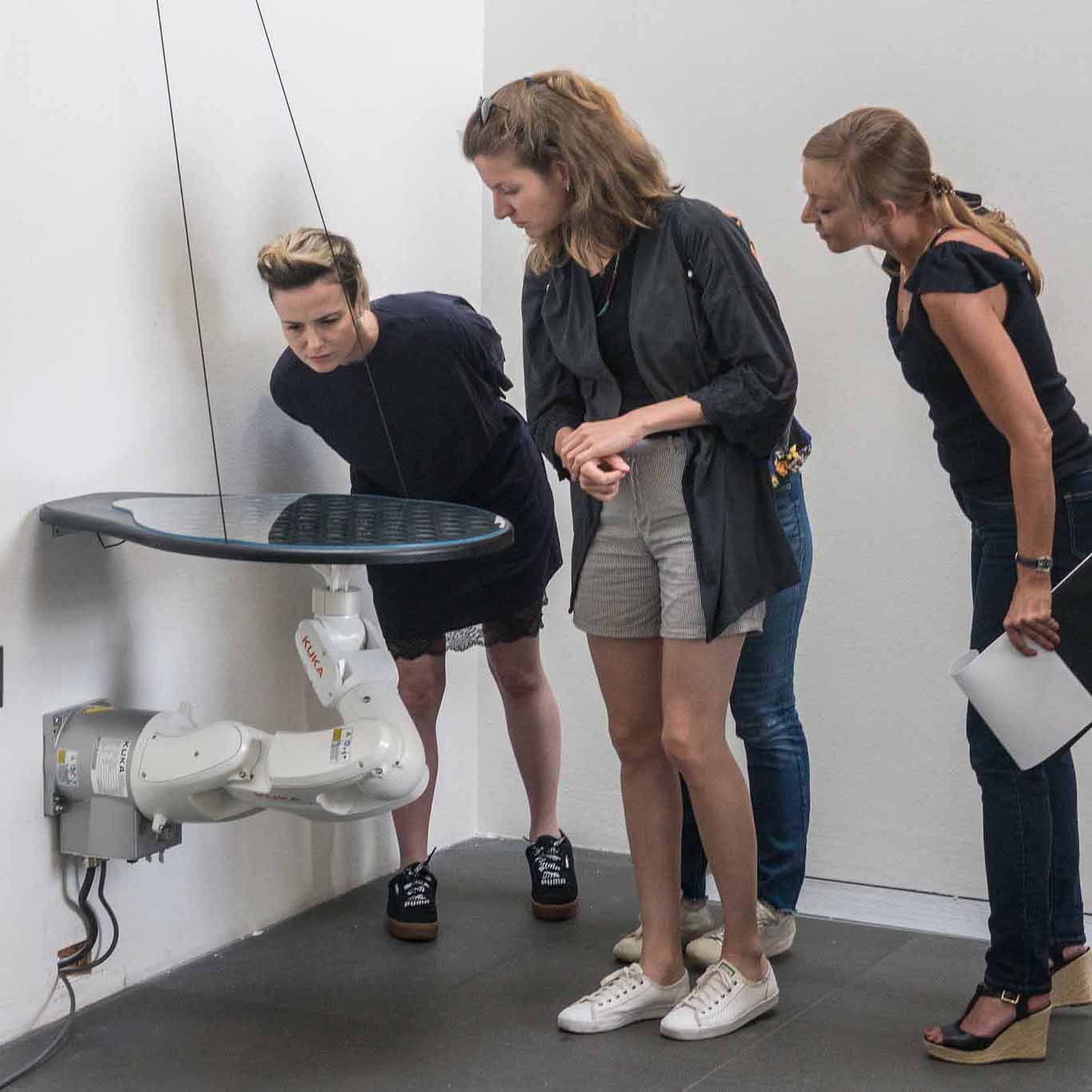